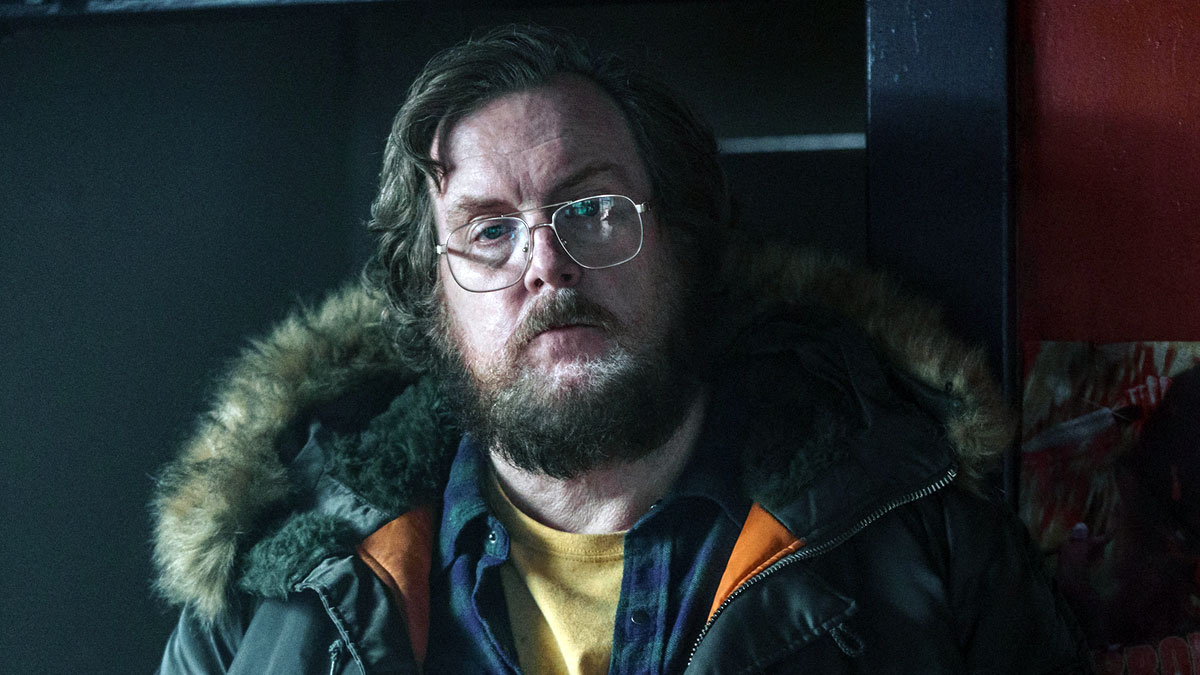 Every superhero, even one as unconventional as John Cena‘s Peacemaker, could use a little back-up — which is where Steve Agee comes in. The comedian and actor appears in the HBO Max comedy Peacemaker as John Economos, first seen working for Amanda Waller (Viola Davis) in The Suicide Squad and now investigating the strange goings-on that happen to coincide with Peacemaker’s escape from prison.

“I tend to have parts where I’m in a scene and I say a line at the very end where we cut to the action,” Agee says about his past work on projects like New Girl and You’re the Worst. But while Economos is the sort of part that Agee plays nimbly as a character actor, he did value the opportunity to get a little deeper with the role in Peacemaker‘s eight episodes.

Agee, as he explains in this one-on-one phone interview with Consequence, first met Peacemaker creator James Gunn socially and over the years has appeared in a number of the director’s films as a result, including Super, Guardians of the Galaxy Vol. 2, and of course The Suicide Squad.

Below, he also reveals why he looks forward to the last day of production when his character has a beard and what it took to create the elaborate dance-filled opening credits sequence.  He also talks about serving as the body double for King Shark in Suicide Squad — and how he knew, even before it was announced, that Gunn wanted Sylvester Stallone to voice the character.