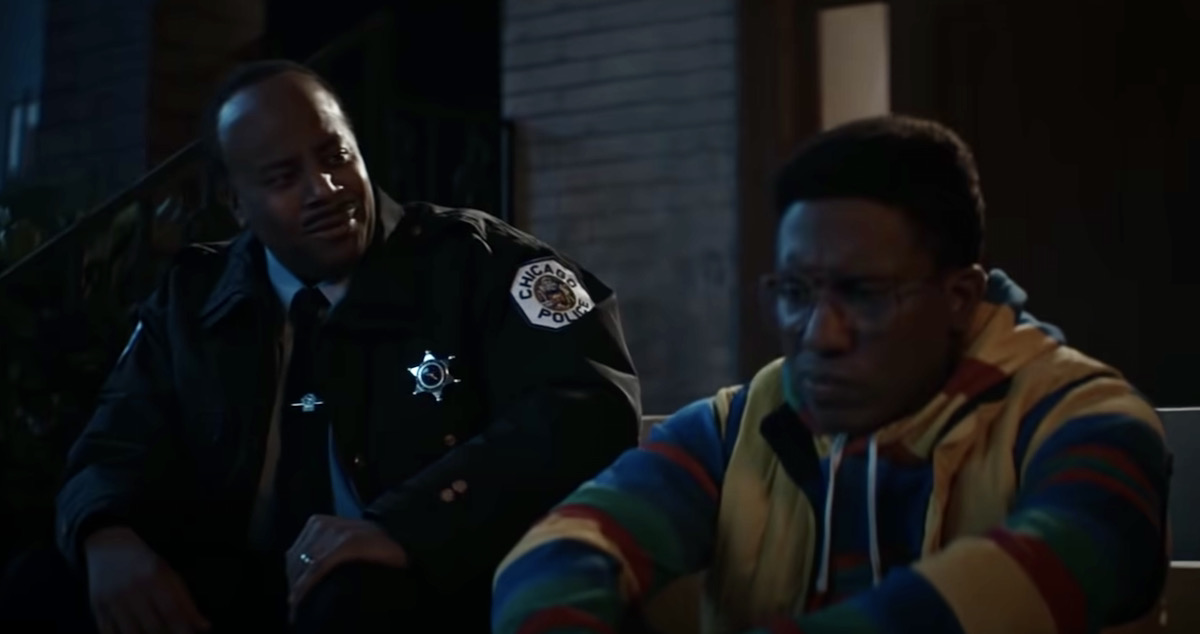 The latest episode of Saturday Night Live had some fun at the expense of Peacock’s new dramatic reboot of The French Prince of Bel-Air by imaging a similarly serious, high stakes remake of Family Matters.

The spoof trailer for Urkel features all of “the goofy characters you loved in the 90s with absolutely none of the fun or charm,” including Officer Carl Winslow (Kenan Thompson), Laura Winslow (Ego Nwodim), and Steven Quincy Urkel himself (Chris Redd). Ariana DeBose, last night’s SNL host, plays Urkel’s alcoholic mother, and Andrew Dismukes is at the receiving end of Urkel’s fist after bragging about his sexual relations with Laura Winslow. “Did I do thaaaat?” Redd’s Urkel asks while holding Dismukes’ character at gunpoint. “What if I shot you in the face?! Should I do thaaaat?”

Elsewhere during last night’s SNL, Jack Antonoff’s Bleachers played “How Dare You Want More” and “Chinatown” (with special guest Claud), and Freddie Gibbs joined Redd, Thompson, and DeBose for a rap video parody that was ultimately cut for time.

Watch the highlights below.