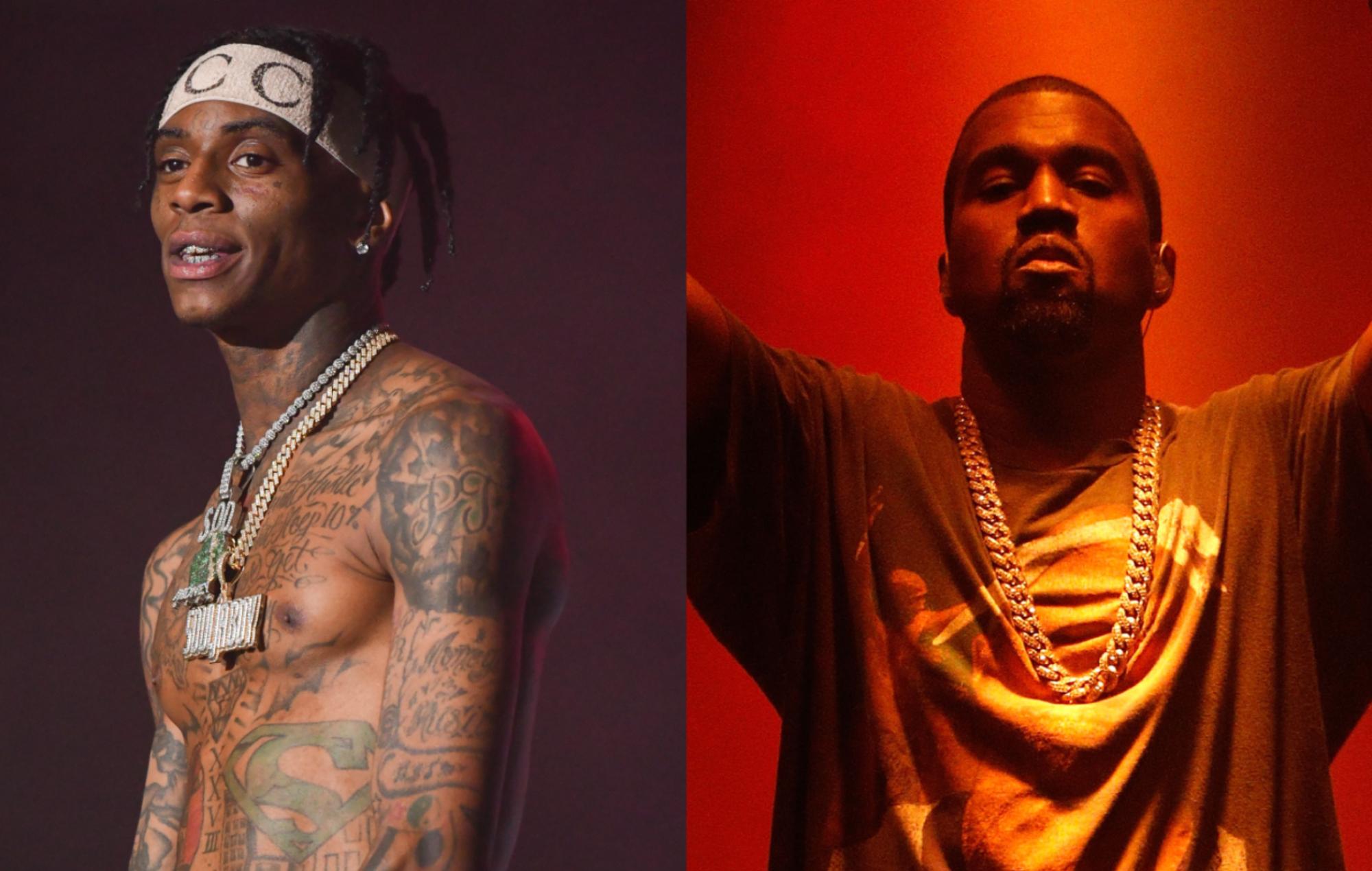 Soulja Boy has addressed his absence from Kanye West‘s latest album ‘DONDA‘, revealing that he’s “got nothing but love for Kanye”.

The rapper publicly called out Ye last year for cutting his verse on ‘Remote Control’ without warning, which led him to label West a “coward”. Ye later texted Soulja Boy to admit that he should have consulted him about it.

In a new interview with HipHopDX Soulja Boy said that he forgave Ye once he reached out to him, largely due to the principle of him acknowledging he’d done something wrong.

“Kanye, Kanye, Kanye,” Soulja Boy told the publication. “Aw man. Shoutout to Kanye, man. Know what I’m saying? Kanye out there living life. I see he outside now. He moving around, he doing his thing, man. I got nothing but love for Kanye. You know what I’m saying? At least he kept it real. Kanye is the type of artist where he don’t give a fuck.

In a since-deleted Instagram post from November 2021, Ye extended an olive branch to Soulja via text message, writing: “Love you bro. I should have told you I wasn’t gonna use the verse.”

Soulja appeared to accept Ye’s apology, replying: “Love you too bro. That’s all I wanted.”

In other news, Soulja is set to appear in REVOLT TV series The Life Of Draco on January 21. The six-episode docu-series follows the rapper as he navigates life, music and entrepreneurship.

Ye, meanwhile, has been criticised along with The Game by the People for the Ethical Treatment of Animals (PETA) for using an image of a skinned monkey to promote their collaborative new track ‘Eazy’.

Rihanna Is in ‘Awe’ of Her Baby Boy
Lamb of God’s “Laid to Rest” Is Featured In the Chip n’ Dale: Rescue Rangers Reboot
Universal Moves ‘The Last Voyage Of The Demeter’ To Deep Summer 2023
Diddy’s Alleged Side Pieces Yung Miami & A “Onlyfans Model” Beef Over The Music Mogul On Social Media
‘Queer Eye’ Star Bobby Berk Lists Palm Desert Airbnb for Just $22