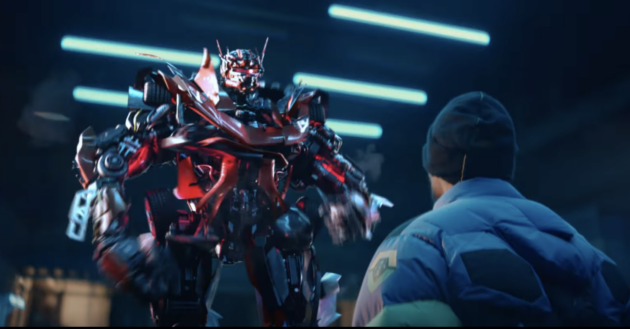 Breezy, more than meets the eye.

With his much-anticipated album Breezy still in the horizon, Chris Brown brings the party on his new drop, “Iffy”.

On the groove track, which interpolates 50 Cent’s hit “In Da Club,” the R&B superstar celebrates his glamorous and bachelor lifestyle. The Joseph Kahn-directed video depicts Chris dance battling crews with lightsabers before going facing off with a giant transformer. Roll out!

Last year, Chris lend his services to countless collaborations including G-Eazy, Tory Lanez, H.E.R., and Wale among many others.