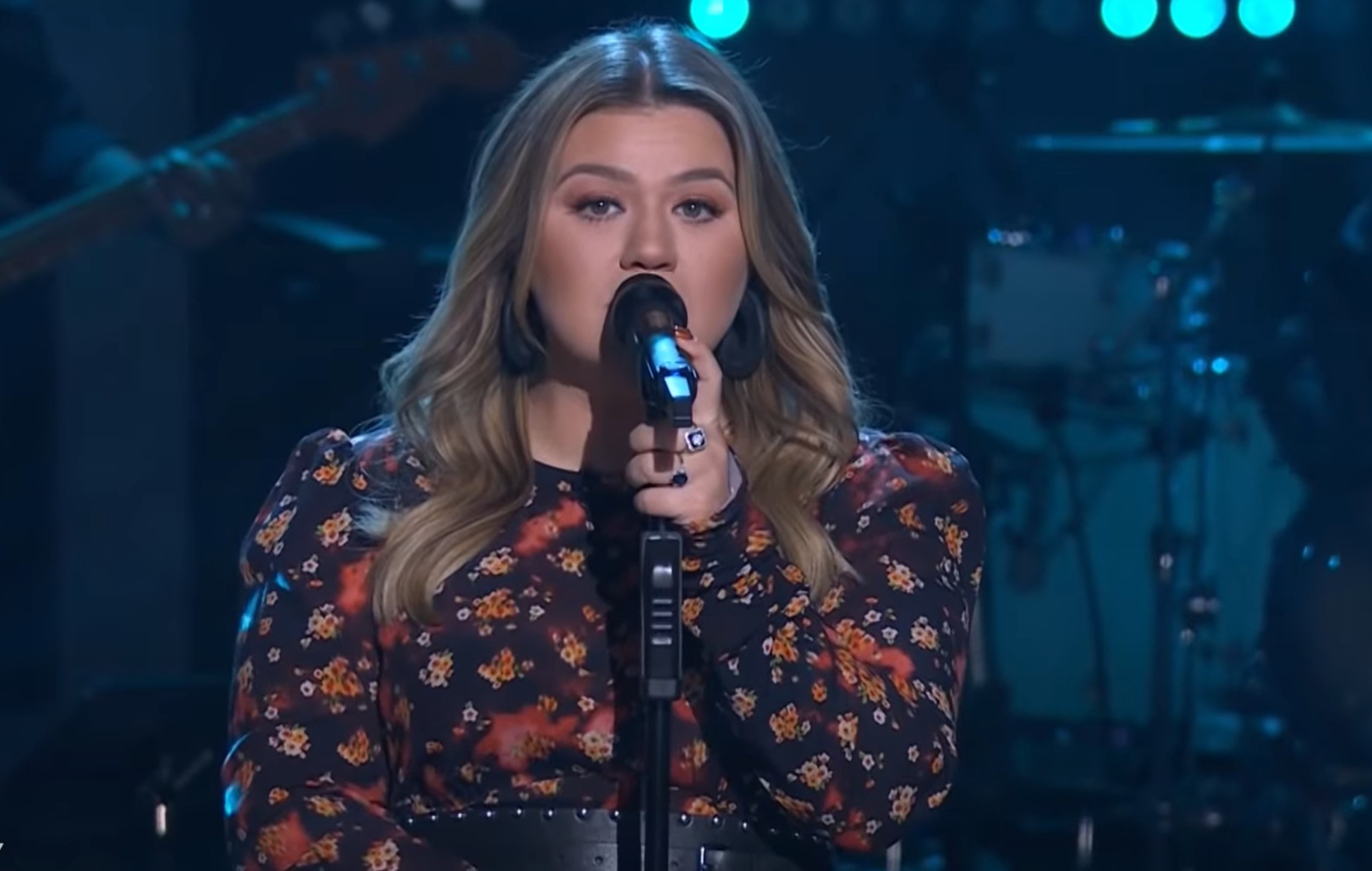 Kelly Clarkson performed a cover of a cover in a recent episode of The Kelly Clarkson Show, taking on Sharon Van Etten‘s rendition of ‘The End Of The World’.

It’s the latest in a string of covers from Clarkson as part of her ‘Kellyoke’ segment, having recently tackled Joni Mitchell’s ‘Both Sides Now’, Rod Stewart’s ‘Forever Young’ and Hall and Oates’ ‘You Make My Dreams’. She has also previously covered pop hits like Olivia Rodrigo’s ‘Drivers License’ and Charli XCX’s ‘Boom Clap’.

Last March, it was revealed that The Kelly Clarkson Show would be taking over Ellen DeGeneres’ daytime slot on NBC in 2022. The news came shortly after Ellen announced that her 19-year talk show run was coming to an end, with the programme set to wrap up this year.