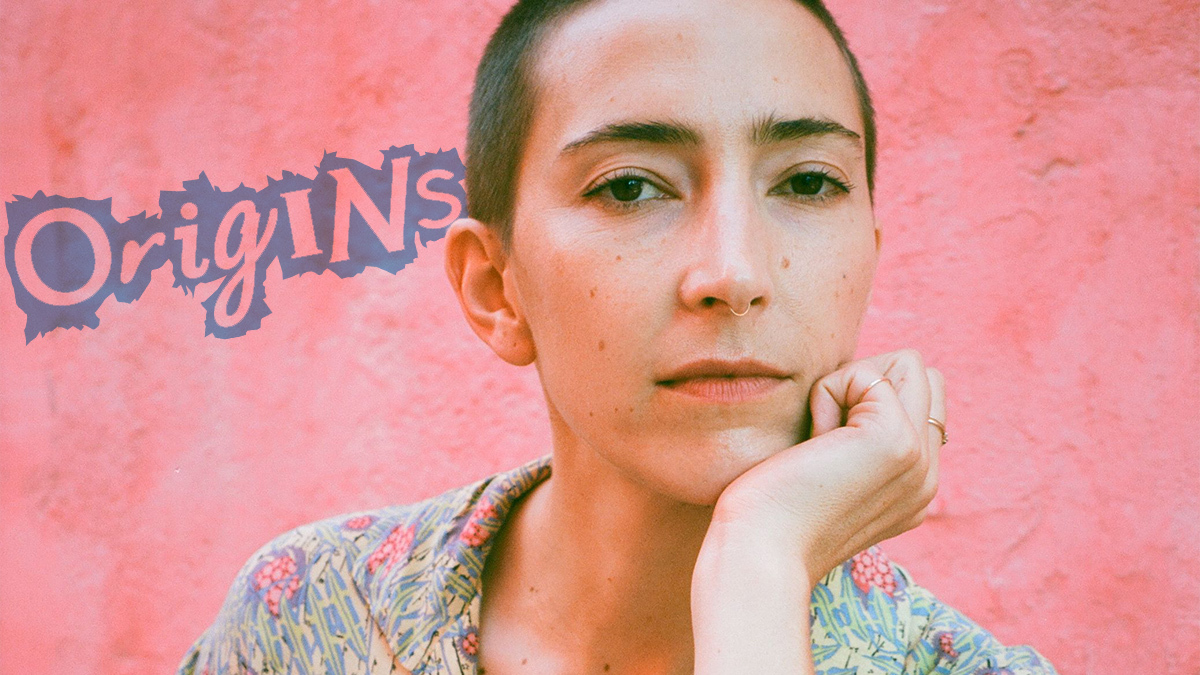 Our recurring new music feature Origins provides artists with a platform to share personal insights into their latest release. Today, Maia Friedman of Dirty Projectors breaks down her new solo album Under the New Light.

Dirty Projectors’ Maia Friedman is embarking on a solo career. Today, the musician announced that he first album under her own name, Under the New Light, will be out March 11th via Last Gang Records, and shared the record’s second single, “First to Love.”

Friedman began working on Under the New Light four years ago amid juggling several other projects, including teaching music in New York City, touring with Dirty Projectors, and forming the band Coco with Oliver Hill and Dan Molad. “Collaborating gives me the juice,” she jokes.

For this project, however, she chose to work with musicians Tom Deis and Peter Lalish, while Dan Molad handled production. The result is an album both calming and complex; first single “Where the Rocks Are” is a slow-burning ballad, while “First to Love” pairs Friedman’s ethereal voice with glitchy samples.

Friedman opened up to Consequence about the inspirations behind “First to Love,” from music and television to the natural world around us. Take a listen to the single below, followed by the complete Origins of the track.

Under the New Light is available for preorder here; find the album art and tracklist ahead.