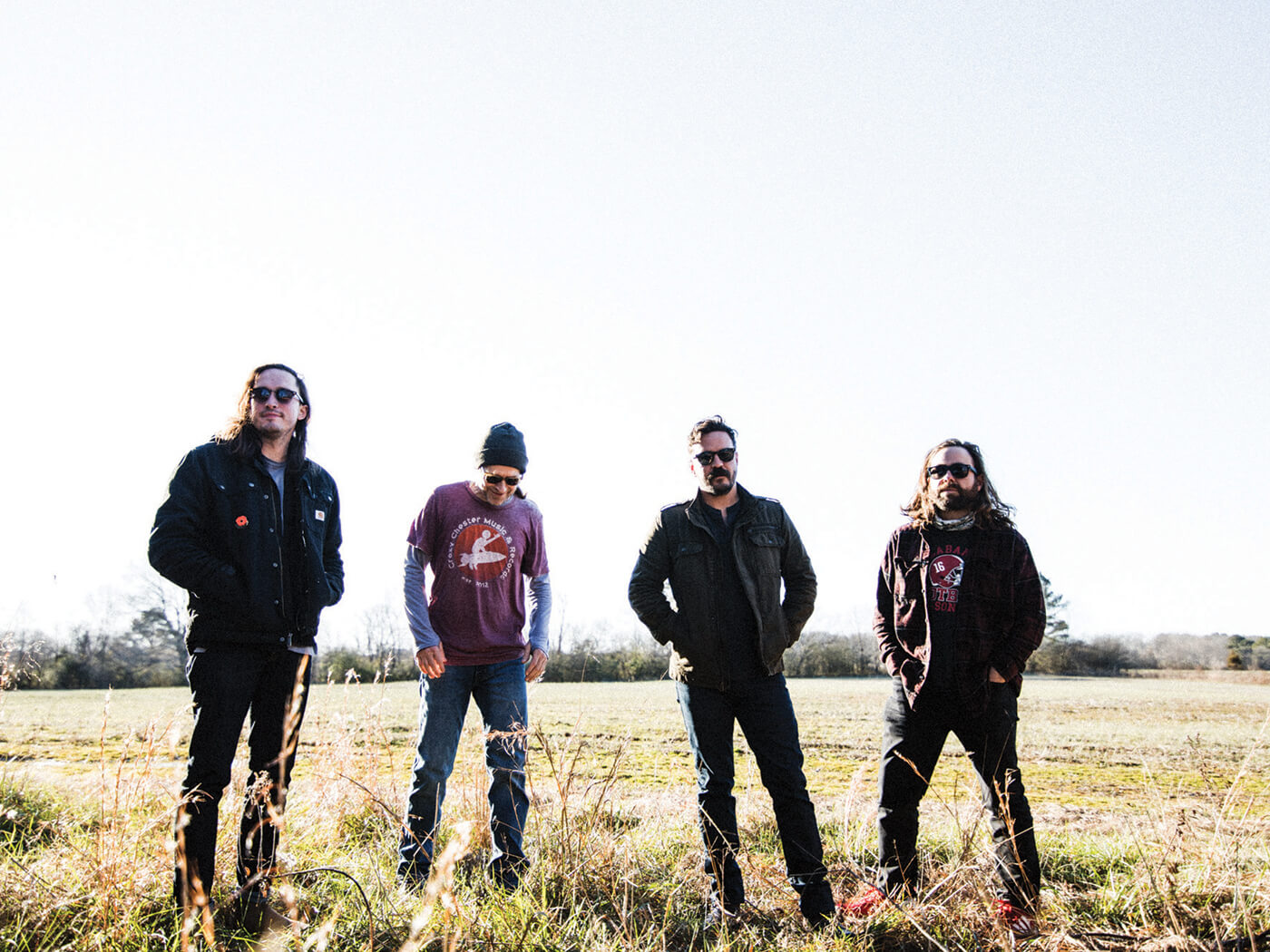 Rob Aldridge isn’t familiar to most, but that’s no reflection on his talent. Having spent the last few years touring the American South and breaking onto the festival circuit, first as a solo artist and then heading up The Proponents, the Alabama native is finally starting to get noticed as a songwriting frontman capable of a gnawing hook and a finely weighted turn of phrase. Jason Isbell is a fan, having commandeered Aldridge and the band as the opening act on his recent swing through the state. And the connection to Drive-By Truckers is deepened by way of The Proponents’ lead guitarist Rob Malone, who left the former after 2001’s Southern Rock Opera, just prior to Isbell’s arrival.

The Truckers are actually a decent marker for the kind of rugged, wind-blown roots-rock that Aldridge trades in, forgoing any cheap fetishisation of the South for something more nuanced and considered. Mind Over Manners, the successor to The Proponents’ self-titled 2018 debut, slinks between soulful, rustic blues and wired rock, driven at its most lawless moments by the fierce guitar interplay of Aldridge and Malone, not unlike the Truckers’ squalling axis of Hood and Cooley. This is best heard on “Ball Of Yarn”, which lopes into view on a softly swinging bassline before ripping through the sky like a tempest. There is, too, an echo of Tom Petty’s Heartbreakers in the fizzy electric charge of “Twisted Blanket” or the burning rage that consumes “Explaining To Do”, on which Aldridge addresses the hypocrisy of organised religion: “If asses were as narrow as minds/They’d put a thousand in a pew”.