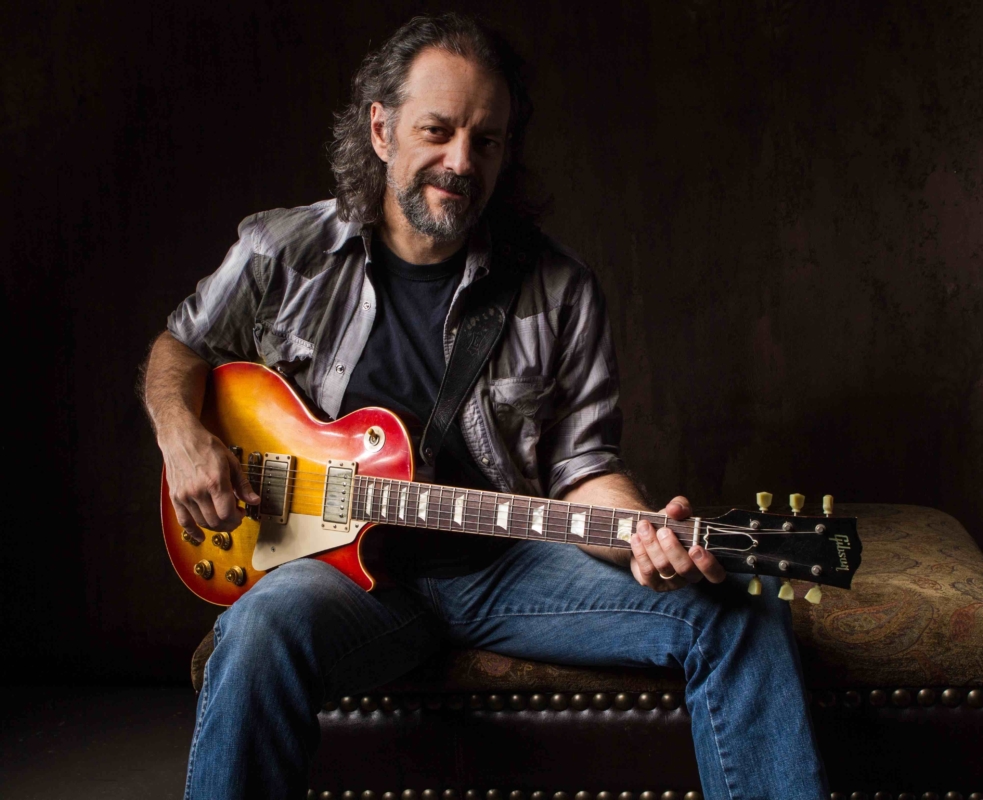 It’s rather unfortunate to admit, as both a fan and a critic, but there aren’t a lot of artists in the country music scene today willing to put the music – and quality thereof – ahead of everything else when it comes to their careers. Vanity and an ill-conceived notion of virtuosity’s role in Nashville have influenced a lot of good artists to go bad, but in crossover Andy Aledort’s new single “Out for a Ride,” neither affect what the acclaimed musician is trying to get done. He’s leaving the nonsense on the side here and giving us as brawny a mixture of country and blues as can be produced from within the studio.

The cosmetics of the music in this performance fall into place on their own and are never sourced from something synthetic on the other side of the glass – truth be told, I don’t think Aledort has it in him to force a lot of bells and whistles into this piece. He’s got too much love for the grind of the guitars and the howl of the rhythm section’s thunder to give himself, or his music, over to the robotic componentry a lot of pop artists have no problem with in the studio.

Aledort’s lead vocal isn’t as prominent in the mix as it would have been under a more conventional direction from producers, and yet it’s still able to sound and feel larger than life around every twist and turn in the music. He’s competing with not one but at least two different guitar parts here, and yet they sound like the elements needing a boost from the bassline rather than him. That’s pure talent right there, and no amount of fronting from behind the mixing board would have been able to snuff it out nor minimize it.

The lyrics to “Out for a Ride” are quite brooding depending on how you’re interpreting their greater meaning in the song, and I think it goes without saying that they don’t appear to be any sort of an afterthought next to the instrumental faceting at all. This really is as much duality and multidimensionality as I’ve heard in any country single lately, if not a lot more, and even if it’s coming from an indie artist over anyone in the mainstream at the moment, it still gives me a lot of hope for country music in general right now.

If this is the par for Andy Aledort’s output at this stage of his long and storied career in the music business, to say that he’s nearing retirement would be an outright insult – to me, he’s just getting started. “Out for a Ride” sees him bringing all of the magic he’s shared with legends of the rock genre into a new fold of material that has the potential to get a lot of young listeners turned on by the blues structure once heavily relied on by rockers and country singers the same, and for my needs, it’s just the shot of Americana I was hoping to get.

The music of Andy Aledort has been heard all over the world in partnership with the radio plugging services offered by Musik and Film Radio Promotions Division.  Learn more https://musikandfilm.com