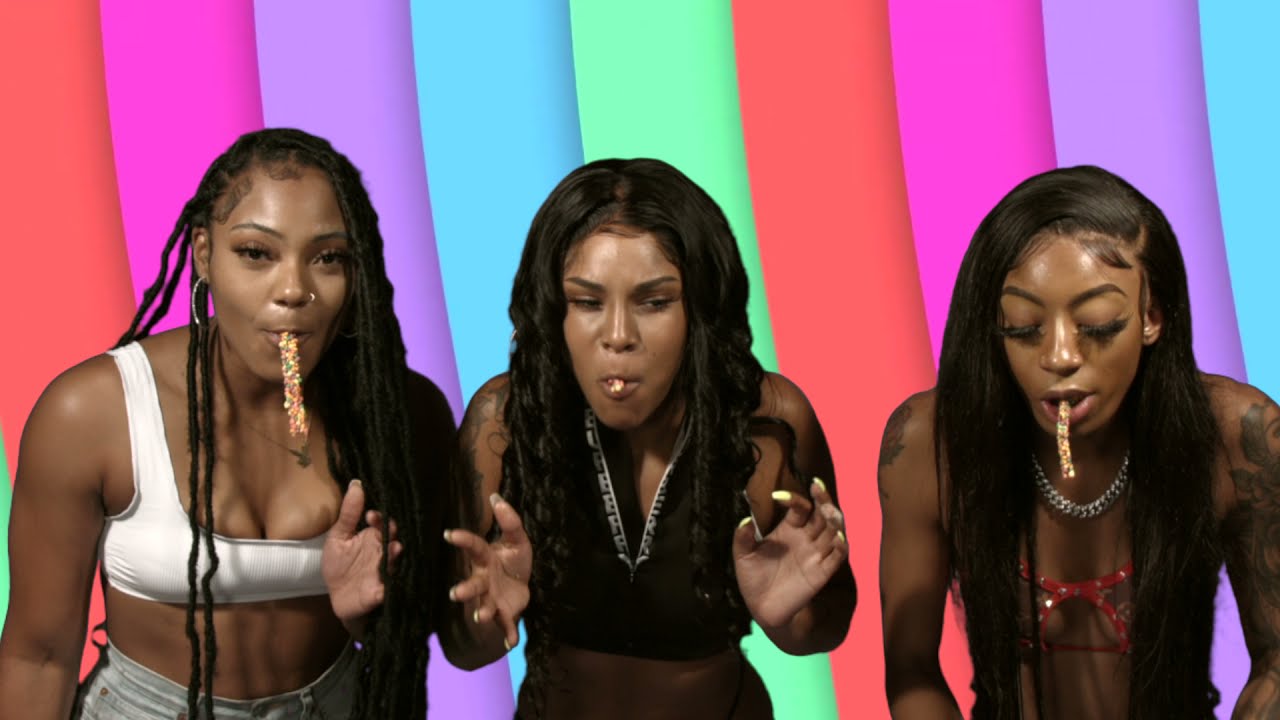 “Ballers Club” is the feisty new hit single from Gabby Gabanna. The hip hop/ R&B single is drunk with indulgent beats. Gabanna’s vocal delivery style is a mesh between rapid fire and an artist that lets the listener marinate in their golden-laced prowess. Gabanna, representing the East Coast-style of rapping hails from North Carolina, and has the makings to be bigger than she expects. “Ballers Club” is the tune for now, the mantra to get us going into 2022 and beyond. Aren’t we all in charge of our own destinies? If it were up to Gabanna, then acting like a baller is just the same as being one.

The first note catapults the listener into a blitzkrieg of jamming, hot beats that blister one after another. Gabanna has a tough outer shell to her voice, but as the song progresses, “Ballers Club” showcases not only her sophistication, but I think her vulnerability. She’s caring but doesn’t come across too much so as to confuse her street credit. She has a strut to her, a definite vibe. She’s a bit intimidating at first – her rawness and grit cuts through. As you listen more, and let things really linger, you realize that she’s just having fun and one shouldn’t confuse her confidence with ego. Gabanna is the real deal.

Getting caught in this feverish beat is half the fun. I could go on and on about Gabanna’s instant rapport with the audience. I just loved the way she takes charge and gives it her all. At no point in “Ballers Club” do you feel like you’re not witnessing the rise of royalty. While some beats in other songs feel mismatched and even halt the overall sonic experience, “Ballers Club” is slick and smooth. It’s directed precisely and a supercharged, elevated experience. Gabanna conveys a little modesty and it totally works. She shouldn’t be coy or shy. This song is a triumphant winning formula. She’s definitely a threat to the norms, and the slumber that we as music fans have been experiencing is now over. It’s time to wake up and experience Gabanna and all the glory that is “Ballers Club”.

A minimalist lyricist, Gabanna keeps it tight and quick. She repeats things here and there and the lines between sex and party get blurry. I gotta say, that’s what made it pretty enjoyable. She gives the naysayers hell. “Ballers Club” is extraordinary hustle. You feel her sweat equity in the beats; you can almost touch that emphasis on hard work. Gabanna’s “Ballers Club” is hands down one of the year’s best. I’m thrilled at the chance to have this not only on repeat in my Spotify playlist, but also the chance to revisit it in my mind on a morning run. I needed this type of song to inject into my routine and I’m certain other listeners will be just as impressed. “Ballers Club” deserves high praise indeed. Consider Gabby Gabanna’s “Ballers Club” to be a knockout, don’t miss this kind of hit.

The music of Gabby Gabanna has been heard all over the world in partnership with the radio plugging services offered by Musik and Film Radio Promotions Division.  Learn more https://musikandfilm.com