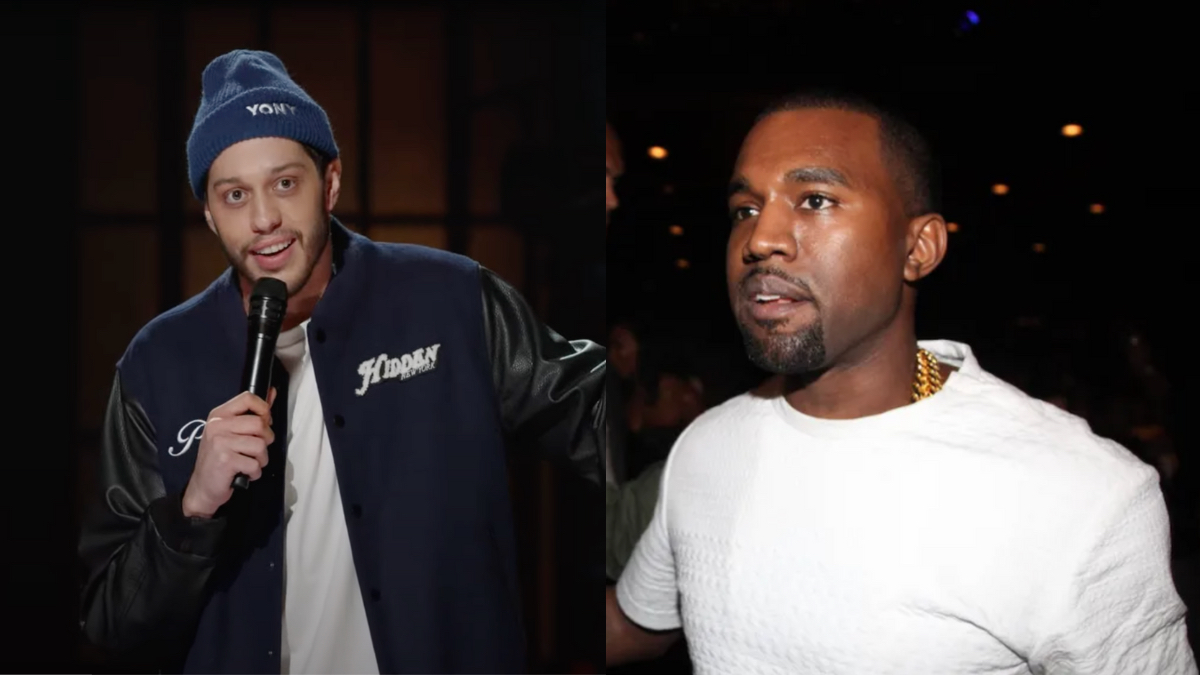 Last Friday, Pete Davidson took to the stage at Netflix Is a Joke: The Festival for a standup set in which the comedian publicly poked fun at the one-sided feud he’s found himself in with Kanye West. Now, Netflix has released a clip from the showcase, which you can watch below.

“I’ve had a really weird year; I had an AIDS scare this year,” he deadpanned before quipping, “No, Kanye told me I had AIDS. And he’s a genius, so I was like, ‘Oh, fuck.’ I was like, ‘I better call my doctor, the guy who made College Dropout thinks I have AIDS.’”

The Saturday Night Live star went on to bust out a pitch-perfect John Mulaney impression, claiming that the fellow comedian called him upon hearing the rumor in order to say, “AIDS? You should spread a rumor that he has polio!”

Later in his set, Davidson got a bit more serious about all the harassment he’s been on the brunt of receiving from the rapper ever since he started dating Kim Kardashian last November, but only after joking he “secretly hopes” Kanye pulls a “Mrs. Doubtfire” at some point to infiltrate his life.

“Yeah, it’s a really weird thing to go through,” he said. “‘Cause, you know, people try to give you advice, but even friends that are, like, older than me, they’re like, ‘I don’t know’. He’s like, ‘It looks pretty bad, bro. Good luck, sorry, here if you need.’ But, like, no advice. No one was like, ‘This is what you do.’ Everyone was like, ‘Oh, yeah. You staying with your mom? You in a safe spot?’”

The SNL heartthrob and star of the upcoming thriller Bodies Bodies Bodies then joked about West recruiting his close pal Jack Harlow for the Donda 2 album cut “Louie Bags.” He said, “People come up to me and they’re like, ‘How does that make you feel? Does that bother you? Does that get under your skin?’ And I’m like, ‘No, he’s a rapper. That’s his field, that’s what they do.’”

Watch a snippet from Davidson’s hilarious standup set below.

Elsewhere in Pete Davidson Presents: The Best Friends, the comedian brought out Machine Gun Kelly for a surprise three-song set. The showcase has been filmed for later distribution on Netflix.

Davidson remains busy as a centerpiece of the SNL cast, and also recently got the greenlight for Bupkis, a Curb Your Enthusiasm-esque comedy about his life.