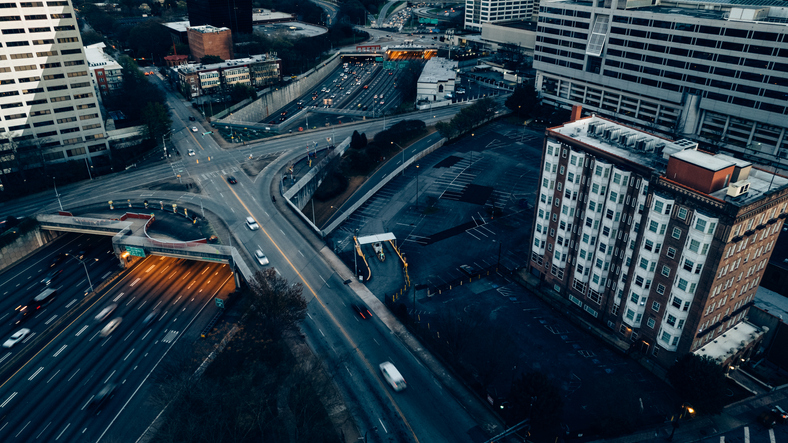 The sneaker game is getting out of control and we don’t just mean the difficulty of getting a pair of grails for retail, but we mean the “by any means necessary” lengths people will go to get their hands on highly coveted kicks.

According to 11Alive, burglars attempted to break into high-end sneaker boutique, A Ma Manier in Atlanta during the wee hours of Thursday (May 5) which unfortunately led to a police officer being shot by the store’s security guard. The attempted robbery went down just before 6 a.m. when burglars attempted to break into the store by trying to knock down a cement wall to the store which prompted the alarm to be set off and alert authorities of the break-in.

When an officer arrived on the scene to investigate the scene, the store’s security guard, Paul Augustin ended up shooting and hitting the responding officer by mistake and ended up getting arrested for the mixup.

The 41-year-old is now facing an aggravated assault charge and is accused of possession of a firearm during the commission of a felony and reckless conduct.

Augustin is being held in the Fulton County Jail.

Luckily the officer shot is expected to be okay and according to Asst. Chief Darin Schierbaum, the 4-year veteran is said to be in “good spirits.”

No word on who tried to break into the store or if police have any leads. Sneakerheads are already chattering that the team of thieves were more than likely hoping to make off with pairs of the highly anticipated Air Jordan 2 “A Ma Manier”‘s which were supposed to drop in April but are know slated for a May 13th release. They probably figured the store had them in the stash and took their chances to get as many pairs of the kicks as they could as they’re reselling for about $1,000 a pop.

A Ma Manier took to social media to inform their followers of the incident and thanked everyone for their support.

Like we said, the sneaker game is getting outta control.