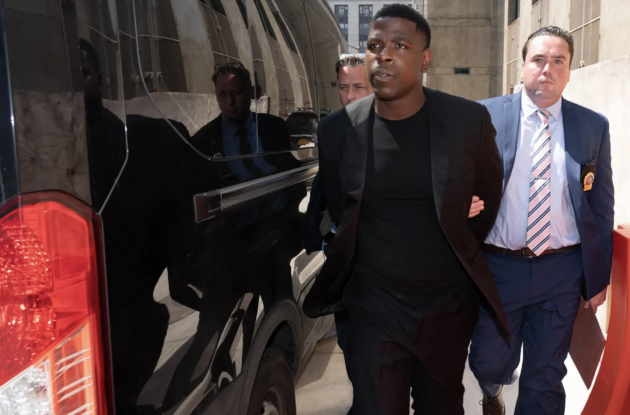 Casanova has plead guilty in his ongoing federal racketeering case.

The Daily News reports Casanova, who had “leadership role” in the Untouchable Gorilla Stone Nation Bloods Gang, copped to racketeering and narcotics charges on Wednesday (May 11) in U.S. District Court in White Plains, New York. He is the 13th defendant in the Gorilla Stone case to plead guilty.

The 35-year-old Brooklyn rapper admitted to the July 2020 shooting in Miami following a gambling dispute, a 2018 robbery in Manhattan, where a member of his entourage choked a woman unconscious after taking a photo of him, and conspiring to move more than 100 kilograms of marijuana. The previous charges of attempted murder and assault with a dangerous weapon were dismissed.

“Like 12 of his co-defendants, Caswell Senior, an accomplished recording artist and performer, now stands convicted of playing a leadership role in Gorilla Stone, a particularly violent Bloods gang that operates throughout New York and across the country,” Manhattan U.S. Attorney Damian Williams said. “In addition to his supervisory role, Senior was an active, hands-on participant in the gang’s senseless violence.”

In December, Casanova surrendered to NYPD after he and 17 other members of the Untouchable Gorilla Stone Nation Bloods Gang were indicted in a racketeering and drug conspiracy case.

Casanova will be sentenced on December 6 and is facing a maximum of 60 years in federal prison, with a mandatory minimum term of five years.