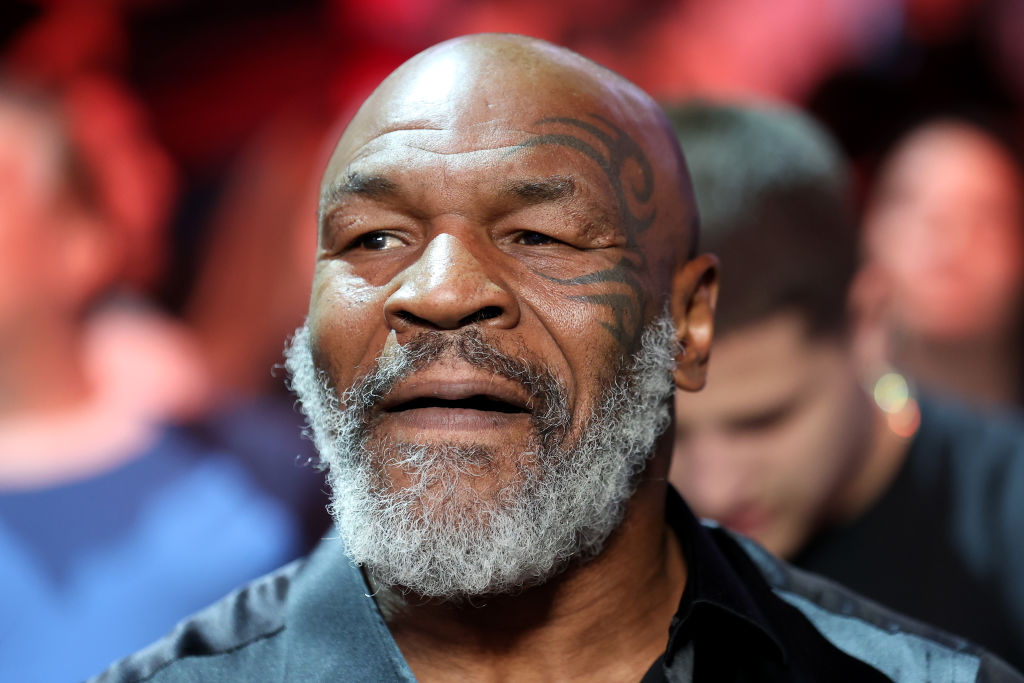 Mike Tyson will not be charged by authorities after an incident on a flight where he punched an unruly passenger, which was caught on video.

In a statement released to the press on Tuesday (May 10th), the San Mateo County (California) District Attorney Stephen Wagstaffe said that his office will not seek charges against the former heavyweight champion. “We have reviewed the police reports of the San Francisco Police Department and the San Mateo County Sheriff’s Office and have viewed the various videos collected by law enforcement from others on the airplane,” he began. Our decision is that we will not file any charges against Mr. Tyson based on the circumstances surrounding the confrontation. These include the conduct of the victim leading up to the incident, the interaction between Mr. Tyson and the victim, as well as the requests of both the victim and Mr. Tyson that no charges be filed in this case.”

The incident occurred on a JetBlue flight that was set to depart from San Francisco International Airport with a final arrival at Fort Lauderdale-Hollywood International Airport on April 20th. Representatives for Tyson described the passenger, identified as Melvin Townsend III, as “an aggressive passenger” who “began harassing (Tyson) and threw a water bottle at him while he was in his seat.” Townsend’s behavior led to Tyson repeatedly striking him, which was captured on video by another passenger on the plane and obtained by TMZ. The office of the district attorney looked at the footage from that passenger and others in addition to reviewing incident reports from the San Mateo County Sheriff’s Office and the San Francisco Police Department. The victim was found to have been drinking and “appeared to be intoxicated,” Wagstaffe said later to the press. It’s the latest public altercation that the boxer known as “Iron” Mike Tyson has been involved in, with earlier incidents including a late-night brawl with Mitch “Blood” Green in 1988 in Harlem, New York. The 55-year-old made a comeback to the ring in an exhibition against former champ Roy Jones Jr. in November 2020.