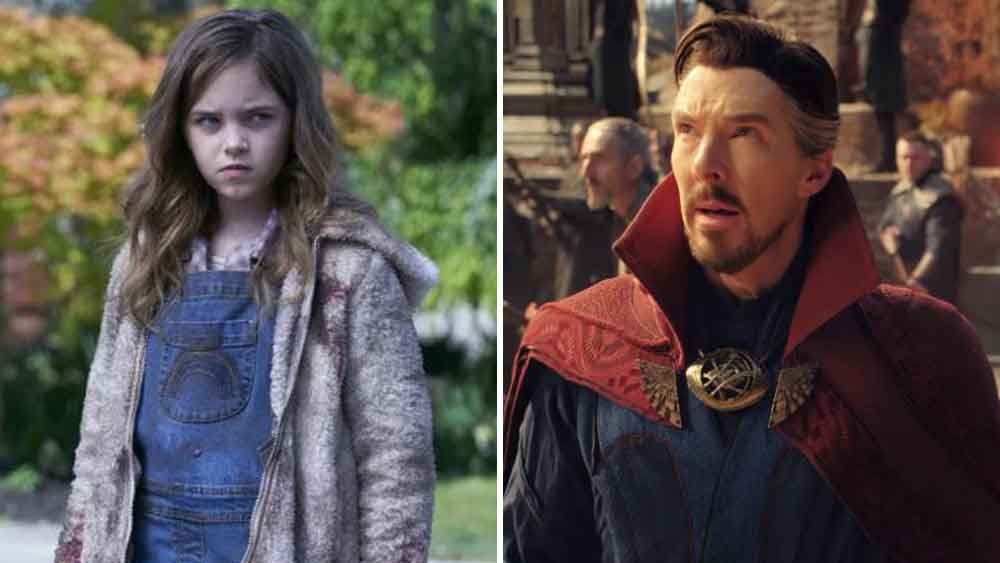 Disney/Marvel’s Doctor Strange in the Multiverse of Madness will easily reign in its second weekend without any truly fire-breathing competition from rival majors, expected to draw $74M-$80M, a 57% to 60% decline.

Universal has Blumhouse’s theatrical-day-and-date on Peacock release Firestarter, a remake of the Stephen King classic. The Zac Efron movie is expected to be the most potent with women, and it’s not expected to make much at 3,412 theaters, between $5M-$7M. Last night, previews at 5PM saw $375K from 2,700 venues. The movie also hit Peacock last night. It is what it is for this estimated $12M production which has been slaughtered by critics at 24% Rotten, and continued experimentation by the entertainment conglom with its OTT service.  A comp here is Searchlight’s Antlers which was released back in October to $370K in previews, a $1.7M opening day and $4.3M opening.

Second place on Thursday was A24’s Everything Everywhere All at Once which did an estimated $478K, -3%, for a running total in weekend 7 of $43.7M.

Sarkaru Vaari Paata from filmmaker Parasuram collected an estimated $310K on Thursday at 500 sites after a Wednesday debut of $940K for a two day of $1.25M. The Telugu action drama follows a bank manager who is tasked by the government to bring a fraudster to justice.