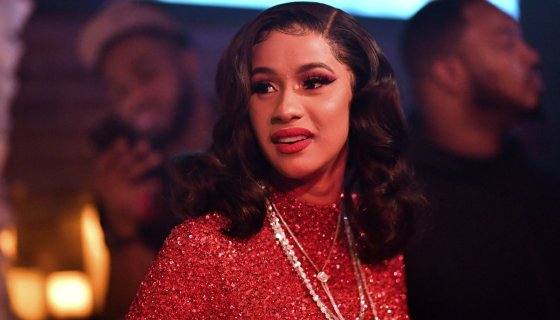 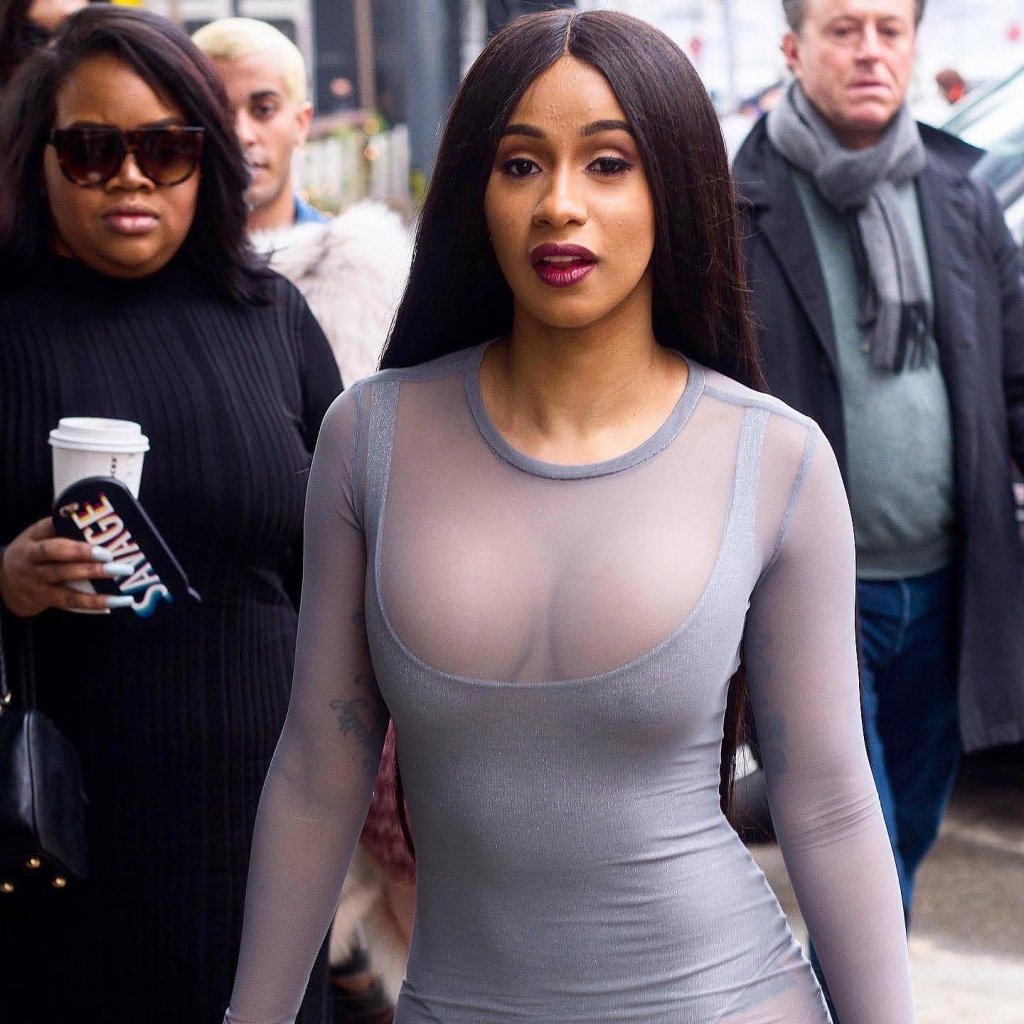 When will the world accept that Cardi B is really not for play. She addressed a situation where a DJ tried to play with her name at a New York City nightclub.

On Wednesday, May 11 Bardi, her husband Offset and her entourage attended Richie Romero’s Wonderland nightclub. While she seemed to be enjoying herself things went left for what seems to be no reason at all. As per Complex the “Press” rapper took issue with a DJ that announced that her former rival was also in attendance. “Shout out to Nicki Minaj in the muthaf***in’ building, let’s go!” After the incorrect shoutout he proceeded to play “Do We Have a Problem?” and added “Nicki, let’s f*** it up. Let’s go!”

Naturally the inaccuracy immediately caught Cardi’s attention and she responded in her signature Bronx fashion. Shortly after she got on the microphone and made it clear that the city needs to respect on her name. “Who is in the building tonight? ’Cause, we want all the f***ing smoke, ya heard!?” she said before “WAP” began playing. “Are we getting dangerous tonight? DJ, are we getting f***ing dangerous tonight?”

The clip quickly went viral prompting her to explain the spicy vibes. “Motherf***ers were trying to set me up and everything. And let me tell you something, I handle my business in real life,” she explained in an IG Live. “I don’t think y’all really knew what was going on. I don’t think y’all understand what was going on, and when somebody tries to explain it, y’all coming sideways. And it’s, like, why?”.

In the past Cardi and Nicki had their share of issues but it seems that the beef is past them.