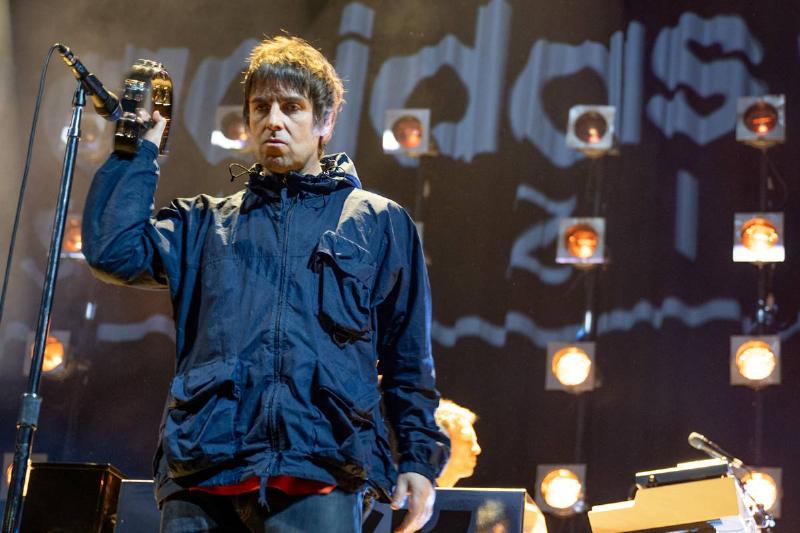 Oasis broke up in 2009, and there are zero signs of a reunion on the horizon. And really, that’s not surprising. Liam and Noel Gallagher, the brothers behind the iconic rock band, have a fiery relationship that got so bad they literally stopped talking to each for over a decade.

Despite the doom and gloom, there have been persistent rumors since 2009 that the brothers were ready to mend fences and get back in the studio together. That, of course, has never happened, but in the world of entertainment, never say never.

Liam Gallagher recently spoke with Esquire about his stressed relationship with his brother, revealing, “The last time I saw Noel was at a football match about 10 years ago. It’s a shame, isn’t it?”‘

Not one to let negativity win the day, he then added, “The good times outweigh the bad times. I think it’s best to just leave it at that.”

Opening that door led to further revelations about whether Liam actually wants to reunite with Noel in the future, “I like to think Oasis will get back together, but not this week.

Seeds for a reunion have already been planted as well. Just last year, the brothers formed a production company together to release the documentary Oasis Knebworth 1996. In the United Kingdom, it became the highest-grossing documentary of 2021.

Oddly, when the brothers formed their production company, they continued their silence toward each.

Would you like to see Oasis reunite one day? Has this news made you more or less hopeful that a reunion could ever happen?