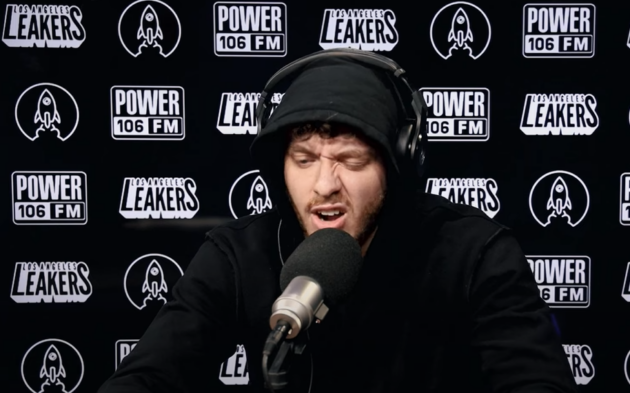 Fresh off his Billboard Music Awards performance, Jack Harlow made his return to Power 106 for the L.A. Leakers’ Liftoff Show.

For his third freestyle appearance, the “First Class” MC from Louisville showcased his penmanship by laying down a verse over Snoop and Pharrell’s “Drop It Like It’s Hot”

A young Jack Harlow made his first appearance on the show back in 2018 and returned later in 2020.