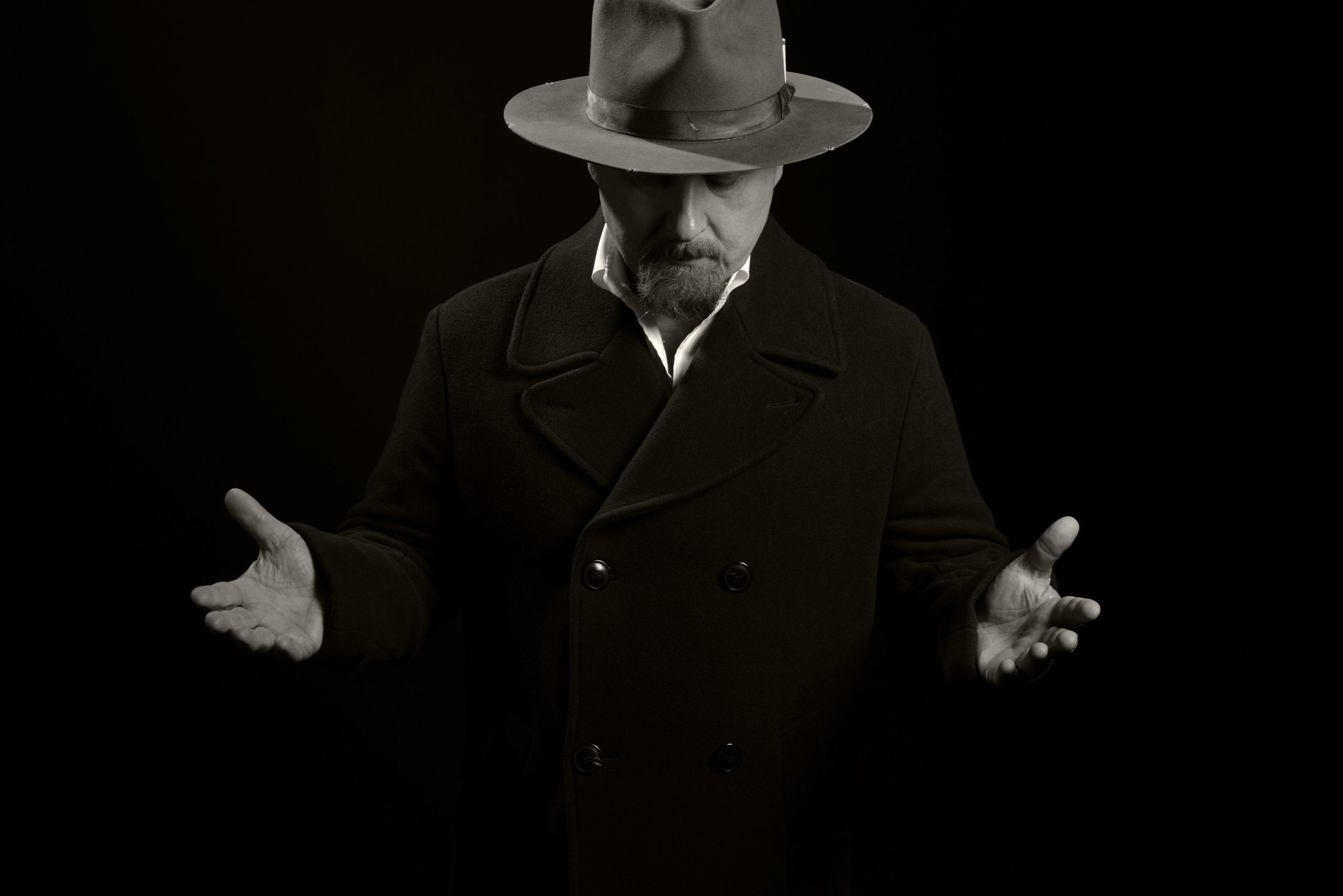 You can go home again. If someone really loves something, and truly feels it in their DNA, they are always going to come back. If they can. Life and its circumstances may send them down detours, blind alleys, or even carry them to success along other paths, but it doesn’t matter. They will always hear voices over the distant hills behind them.

Nick Phoenix didn’t have to do this. He’s enjoying a wildly successful run as one of the prime movers behind Two Steps to Hell, the current #1 streaming film music artist, and his contributions to several blockbuster films and popular television programming aren’t slowing down. It wasn’t in his original plan, however. His first musical love, writing songs and playing them with a band, went on the back burner for years, but 2021 changed that.

He released King of One that year and follows it up in 2022 with his second full-length collection entitled Wide World. He’s joined by members of Death Cab for Cutie and John Mayer’s band on this album and Phoenix doesn’t refer to COVID-19 in any direct way through the album’s 11 tracks, but the pandemic’s lingering shadow hangs over the songs. In some ways, it’s a pushback against the darkness. Songs such as “Always On”, however, take unflinching looks at the mental toll life can rack up and fray the ties that bind. The song’s moderate pace allows newcomers to hear a near-representative display of his vocal talents.

The next two songs introduce a style he will come back to later. Phoenix’s avowed influences come out at various places over the course of Wide World and we hear Pink Floyd coming through in tracks such as “Andromeda” and “He Knows Enough”. The former has a gentler tilt than the latter, but they are both cinematic in scope. “He Knows Enough”, however, has a darker demeanor, especially lyrically, and the musical muscle in the second part of the song brings the hammer down on listeners.

“Last Round” is one of the album’s rock tracks, but it never tries bludgeoning its audience. The simmering verses show artistic restraint that makes the song better overall and he doesn’t neglect the possibilities of paying off your attention with a powerful chorus.  It’s one of the most impactful tracks on this album. “Rise Up” revisits the Pink Floydish sound of the earlier songs but expands on their potential with a far grander arrangement. This sort of fare is often a hollow experience in the hands of lesser artists but strip away the production gloss from this track and you still have an outstanding song.

The title song shares the same strengths. Phoenix’s lyrical statement here, as elsewhere, is every bit as important as the music and he treats it as such. His theatrical bent heard throughout the album reaches its logical conclusion here as the song is the best possible closer from these songs. Nick Phoenix’s Wide World is a winner from first song to last.