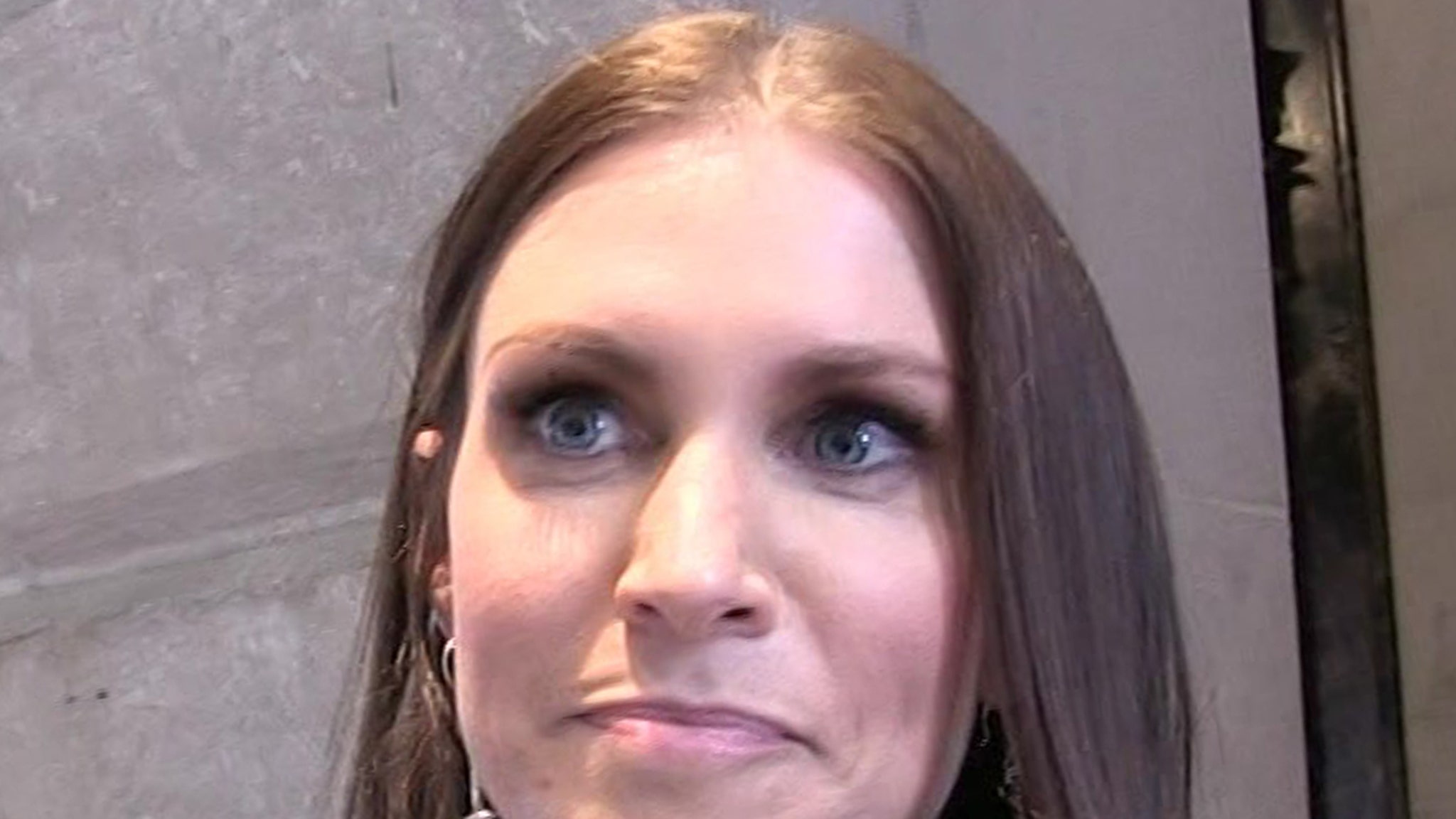 Shocking news coming from Stephanie McMahon — the chief brand officer of WWE is temporarily stepping down from her role on Friday to be with her family.

“As of tomorrow, I am taking a leave of absence from the majority of my responsibilities at WWE,” she said on Twitter. “WWE is a lifelong legacy for me and I look forward to returning to the company that I love after taking this time to focus on my family.”

The announcement is a complete surprise … but the response has been overly supportive from wrestling fans.

It’s unclear what the reason behind the absence is — although 45-year-old Steph’s husband, Triple H, recently revealed he nearly died due to a health scare … vowing his wrestling career was over.

Stephanie was made EVP of Creative Writing in 2007 … and switched over to CBO in 2013, where she has remained ever since.