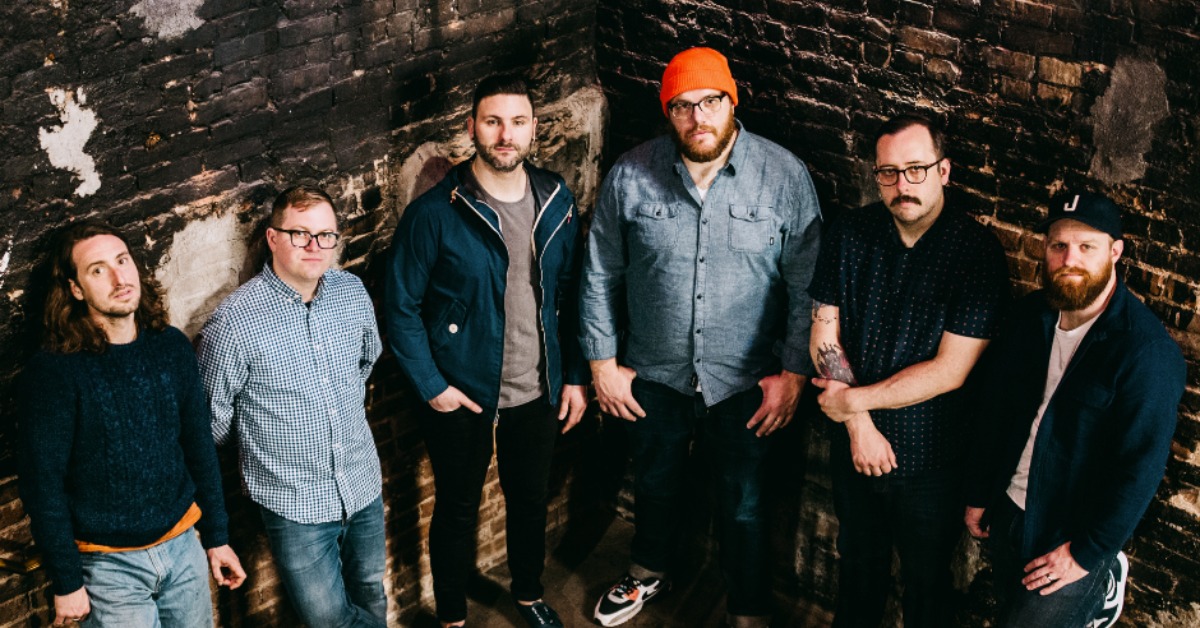 The Wonder Years have shared another new single, “Summer Clothes.” Their new album is set to release later this year.

“Summer Clothes” is an anthemic trek through memories, where sadness parts for just long enough to notice its absence. Vocalist Dan Campbell cries out, sounding close to tears while recounting these precious moments.

The Wonder Years began creating the track winter 2020. It eventually reached its conclusion with the help of Grammy-nominated producer and engineer Will Yip.

Campbell shared his thoughts about the track in a press release.

“It’s a love letter to a time when your sadness was most conspicuous by its momentary absence, when the low hum quieted enough for you to realize it was nearly gone, when you did stupid, dangerous shit because, well, why not?” he says.

The Wonder Years will perform at Slam Dunk Festival, Riot Fest and When We Were Young Festival later this year.

Make sure to listen to “Summer Clothes” below.