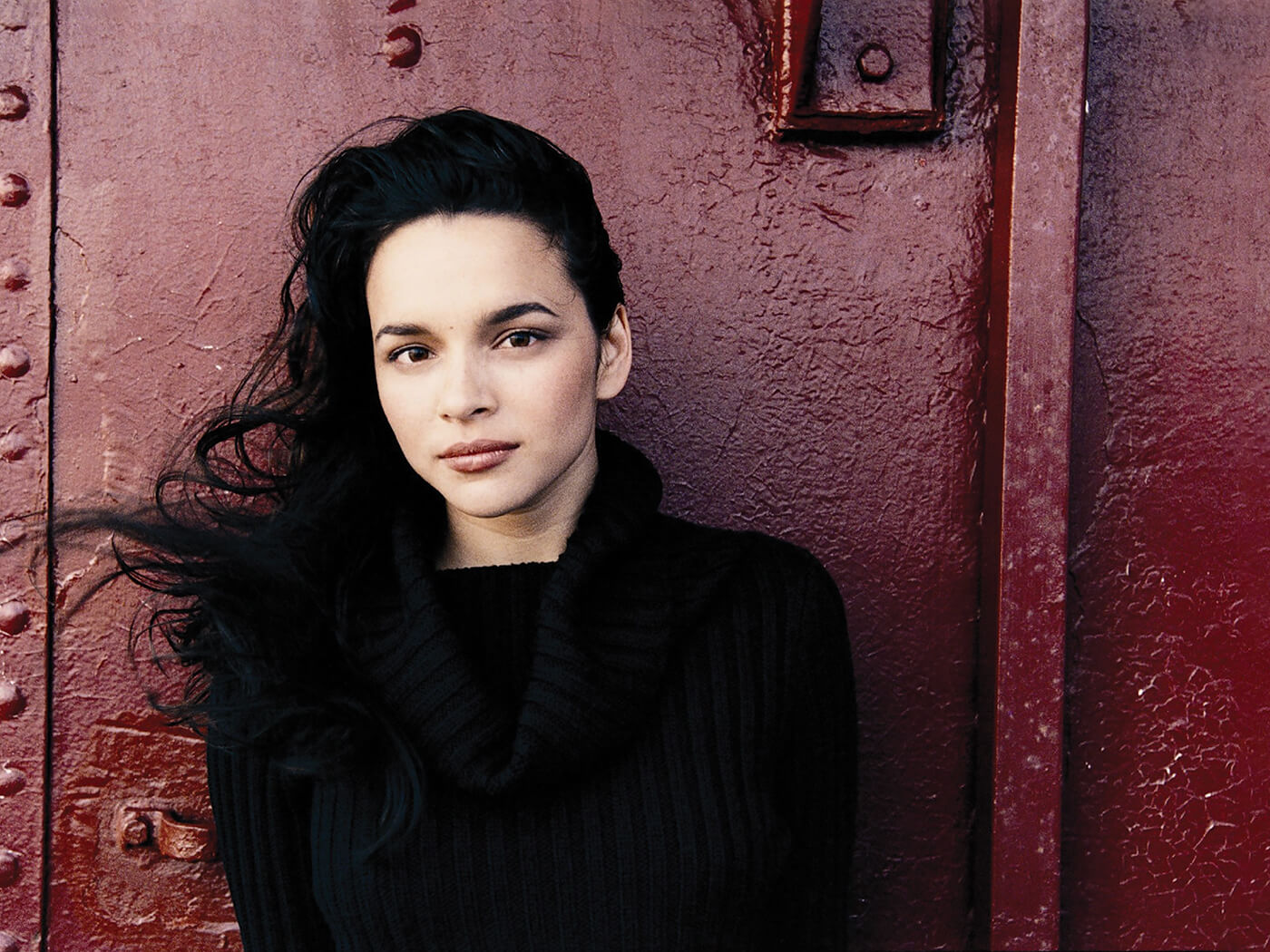 On its release in February 2002, expectations for Norah Jones’ debut album were “modest” in the extreme, as the liner notes accompanying this expanded 20th-anniversary edition tell us. In Uncut’s brief original review, we suggested that Jones’ sultry voice sat somewhere between Sade and Shelby Lynne, but did at least hint that she might go on to outstrip both of them. Nine Grammy awards, 30 million sales and two decades later, that judgement seems a tad cautious but not too far wide of the mark.

Since her debut Jones has recorded half a dozen more huge-selling albums and lent her beguiling voice to collaborations with Foo Fighters, Dolly Parton, Danger Mouse, Jeff Tweedy, Mavis Staples and among others.

Yet it is Come Away With Me, recorded when she was 22 and which Jones herself self-deprecatingly calls “my moody little record”, which has remained her biggest seller and her calling card.

After graduating from the University of North Texas, Jones moved to New York in 1999 and began playing jazz gigs in restaurants around Manhattan. Her 21st birthday found her singing at a brunch with the JC Hopkins Biggish Band. After the gig she gave a three-track demo to Shell White, who happened to be not only Hopkins’ wife but also an executive with EMI Publishing.

White passed the demo to Blue Note president Bruce Lundvall and the long and winding road to Come Away With Me which ensued is chronicled here in a collection that augments the album’s 14 released tracks with another 30. They include demos, early sessions and an entire version of the album recorded with producer Craig Street, subsequently scrapped when Jones went back into the studio with Atlantic veteran Arif Mardin.

Sequenced chronologically, we get a unique insight into the evolution of a classic album, starting with the three self-recorded demos that first persuaded Blue Note that Jones had something special. What is most striking is that at the time the singer clearly regarded herself primarily as a jazz chanteuse. “Spring Can Really Hang You Up The Most”, a song made famous by Ella Fitzgerald, was recorded solo in Jones’ school band room but finds her sounding like a precociously assured lounge singer. Nat King Cole’s “Walkin’ My Baby Back Home” is even jazzier with double bass and trumpet, and it’s only on the Bonnie Raitt-like “World Of Trouble” that we get a hint of the jazz-pop troubadour mode eventually heard on Come Away With Me.

Those three songs initially got Jones signed on a demo deal rather than a full contract and she was sent away to work on original material with her guitarist Jesse Harris and bassist Lee Alexander. “We let her find her own direction,” Brian Bacchus, Blue Note’s head of A&R, explained. “We knew that if she could develop her songwriting, it would work.”

Only a handful of the 14 new songs she recorded found their way on to Come Away With Me but they included Harris’ “Don’t Know Why”. Recorded in a single take, it’s the hit version that ended up on the finished album with only the lightest overdubs. Also retained from those early sessions was a wondrous jazz-blues take on John D Loudermilk’s “Turn Me On”, singled out as her finest vocal performance in Uncut’s review of the album 20 years ago.

Among the unreleased songs, perhaps the most revealing is “Something Is Calling You”, which has a raga-like circular guitar motif and Indian tabla accompaniment. At the time it was not widely known that Jones was the daughter of Ravi Shankar.

The simple, unpretentious integrity of the demo sessions beguiled Blue Note’s big-wigs and on being offered a full recording contract, Jones requested that Street should produce, inspired by his work on Cassandra Wilson’s 1995 Grammy-winning New Moon Daughter, which she regarded as a touchstone.

The aborted album they put together at Allaire Studios near Woodstock offers an intriguing glimpse into the record that Come Away With Me might have been. In the end, three of the 13 tracks from the sessions made it onto the final album and one can hear why the Street-produced versions of songs such as “Come Away With Me” and “Turn Me On” were ultimately rejected. Given the kind of moody, textured wash associated with Daniel Lanois, they’re terrific in their own right and Jones sings them exquisitely; but the vibe has strayed a long way from the simpler, jazzier mood of the demos that had excited Blue Note in the first place.

The version of Come Away With Me that was eventually released cherry-picked the best moments from the three different sources. “Don’t Know Why” and “Turn Me On” came from the demo sessions, “Seven Years”, “Feelin’ The Same Way” and “The Long Day Is Over” from the Street-produced set, and nine songs were recorded or re-recorded with Mardin, who added a burnished veneer of sophistication without subtracting from the freshness that had characterised the demos.

As a deep dive into how a talented young artist and a smart record label go about feeling their way to greatness, this 20th-anniversary edition is not only endlessly fascinating but required listening for anyone involved in the business of making records as a foundation course in how it should be done.

Exclusive Interview with The Modern Gentlemen
Eminem and Snoop Dogg Share Video for New Song “From the D 2 the LBC”
King Crimson’s Robert Fripp and Toyah Willcox Cover Foo Fighters’ “All My Life”
What You May Have Missed: New R&B Music
Roe v. Wade: States Rush To Ban Abortion In Wake Of Supreme Court Ruling