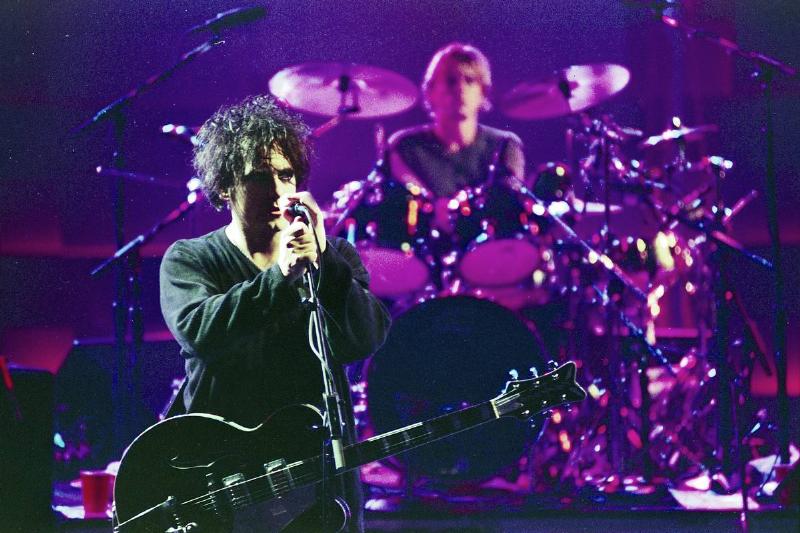 For the last two years, we’ve been hearing that The Cure has a new album on the way. The long-awaited follow-up to 2004’s 4:13 Dream has felt like just that – a dream. Speaking with NME, lead singer and founder Robert Smith finally revealed when fans can expect Songs Of A Lost World to come out:

“We will be releasing a new album. I get fed up of saying this now! We will be playing from October and the new album will be out before then. We walked on [stage at the Ivors today] to a bit of new music, actually. Hopefully, no one recorded it!”

The album has been in the works for several years, which Smith admits has impacted what will eventually be the finished product, “Essentially it’s a 12 track album. It’s there, it’s kind of half-mixed and half-finished. It’s a weird thing. It’s kind of evolved over the last two years. It hasn’t always been a good thing to have been left alone with it. You pick at it, like picking at seams, and everything falls apart.

Smith also promised fans that Songs Of A Lost World will be worth the wait, saying it’s “relentless” and “more like ‘Disintegration’ than ‘Head On The Door’.”

Hardcore Cure fans should be more than happy knowing that The Cure has reached back into the deep depths of darkness for the new album. And they should be even happier that one album might not be all they get.

“Essentially we recorded two albums in 2019. I’ve been trying to finish two at the same time, which is pretty much impossible. One is nearly ready to go,” Smith teased, noting that the second mystery album is still very much a work in progress.

Explicit content: Ne-Yo releases blazin hot sultry video for his single “You Got The Body” kicking off the summer of 2022 with pure fire!
P-Valley Season 2 Episode 4 Review: Demethrius
What to Watch: Rise, Only Murders In the Building, The Terminal List
Megan Thee Stallion – Plan B [Official Video]
‘Top Gun: Maverick’ Could Upset ‘Elvis’ At Weekend Box Office As Tom Cruise Pic Flies To $500M Stateside