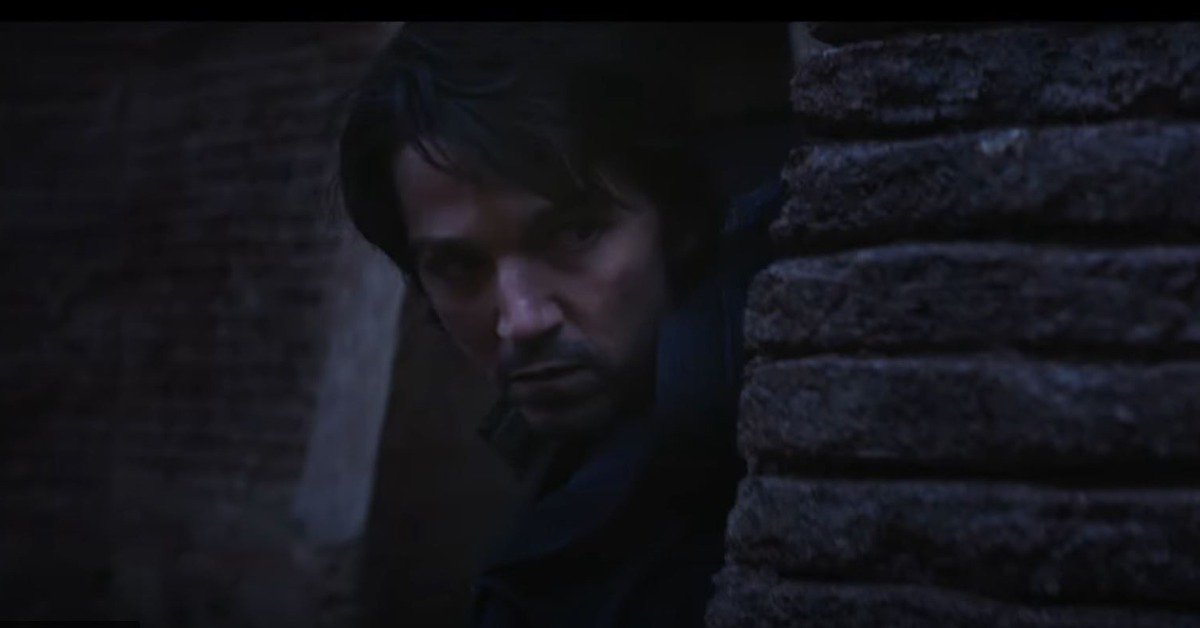 Disney has shared a teaser trailer of new series Andor during its Star Wars Celebration event. The series is a prequel to 2016’s Rogue One: A Star Wars Story and spotlights Cassian Andor.

Diego Luna will reprise his role as the Confederacy of Independent Systems spy.

Andor’s teaser begins with alarm bells being rung, signaling the approach of the Empire. The townsfolk scramble to hide weapons away before troops start marching through the town. Andor appears only momentarily, peeking around a corner as armed soldiers pass him, unaware of his presence.

Andor is set to premiere on Disney+ Aug. 31 and will be overseen by showrunner Tony Gilroy. Stellan Skarsgård, Adria Arjona and Genevieve O’Reilly will appear as characters Andor encounters during his journey.

The first season is 12 episodes, and a second season has already been confirmed.

Watch the teaser below.