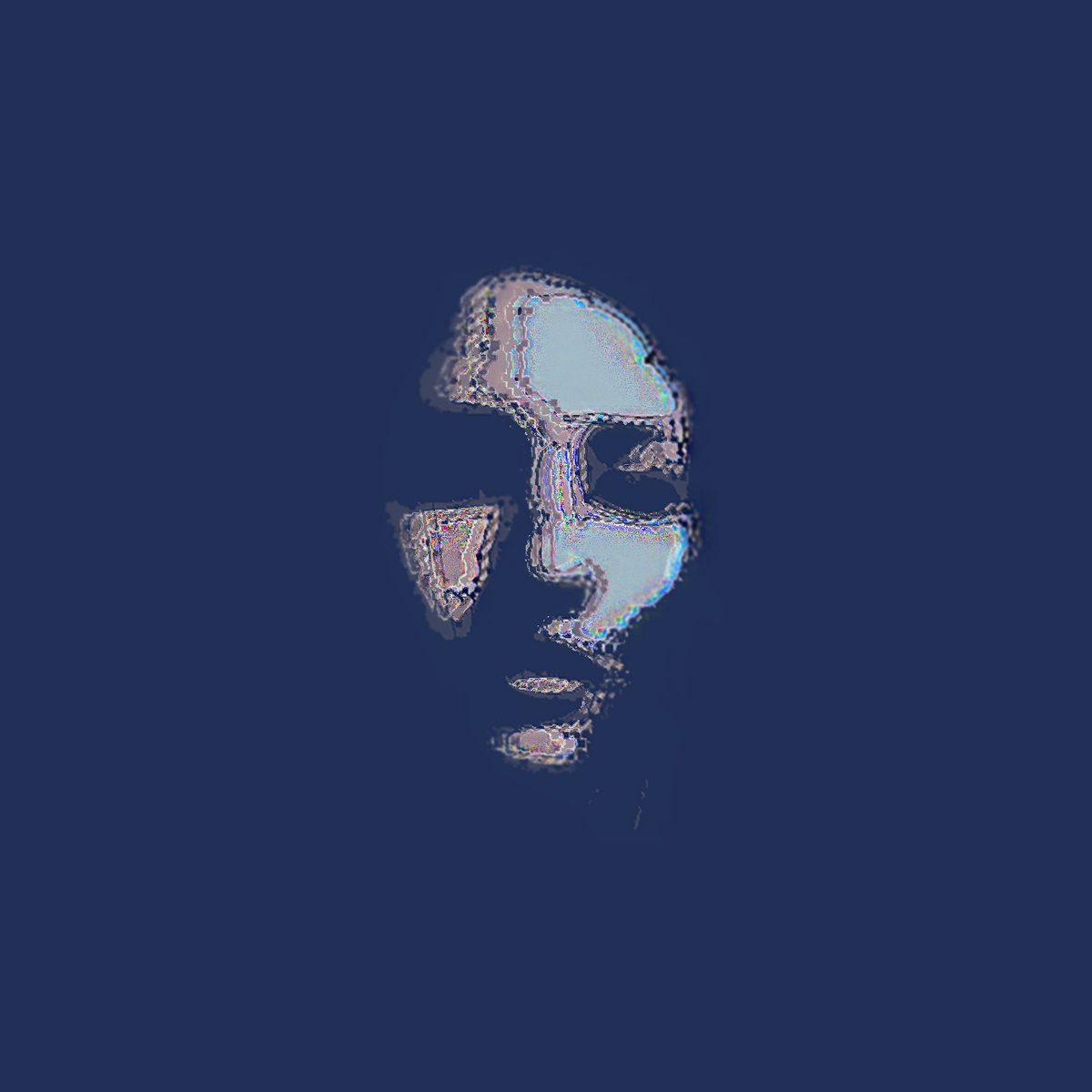 Based out of Seattle, Rebecca Kathryn Perez has been making a name for herself as the enigmatic ExoGeo, an art-rock noise artist with an unplaceable sound and an unpredictable future. Her latest offering comes in the form of The Nightmare Lottery, a truly distinct testament to the ever-growing wave of nu-noise rock, and while it might seem impenetrable at first, there’s a lot to sink your teeth into when it comes to ExoGeo’s sound.

Taken from Perez’s website, “ExoGeo tracks consist of Perez performing on guitar and bass, singing, creating weird computer sounds, and employing an occasional sample. All of this gets assembled on her laptop in her living room, a workflow that gives her a level of control unattainable in an outside studio.” This should give listeners a glimpse into what’s to come from The Nightmare Lottery, an album that truly left me without words after the first listen.

The Nightmare Lottery — where to begin? There’s a harsh, electronic undercurrent that persists throughout the entire project, which consists of eleven tracks, but with the harder elements come Perez’s wispy, ethereal vocals that balance the cruder elements into something that ultimately beckons listeners to come around. There’s no openly “easy” track to break the ice for novices to the noise-rock genre, but if you’re willing to take a gamble and dive headfirst into the ice-cold water, you’ll find that leap of faith is more than enough to break the ice for you.

From the moment the first track “Live Forever” starts, there’s a dark cloud brought in and the scene is set. The album works best when seen as a sort of opera, as it uses the vocals almost as a different color of paint amongst others painting a portrait, and not as a usual instrument or technique within a song. The lyrics are there, should you dig deeper, but at first glance, it’s all different shades of different colors put out flat on a canvas. No modern artist feels comparable, at least in the mainstream or even popular indie scene, to what ExoGeo is doing, and every listen since the first has only revealed more questions and layers.

There’s no easy recommendation that feels primed for unsuspecting ears, but the tracks that I feel most properly indicate what ExoGeo is capable of, and what The Nightmare Lottery has up its sleeve, are “Annihilator,” a pretty traditional and groovy track when compared to the others, “Mind’s Eye,” which stretches the album’s production in a lot of ways and showcases Perez’s production skills pretty well, and “100 Mph,” which doubles down on the previous recommendation by really getting into the varied percussion sounds the album has to offer. The Nightmare Lottery feels like a truly left field album in all the best ways, and ExoGeo is an act that rivals the confidence of anyone working in popular music. The certainty behind each of the album’s eleven songs is something most artists strive towards for entire careers, and ExoGeo has it here on their first go.