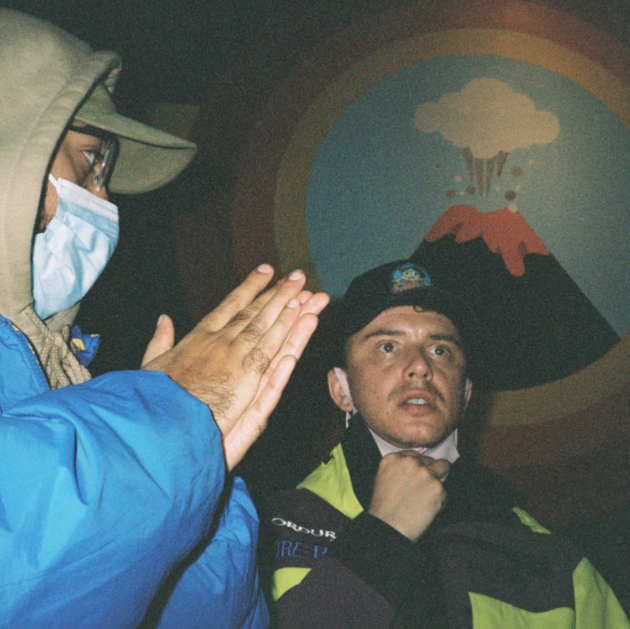 Logic is rapping above and beyond on his new track, “Orville” featuring Blu and Exile.

Over Exile’s soulful boom bap production, Logic and Blu trade a bevy of fiery bars spearheaded by a nostalgic hook.

“Orville” continues Logic’s weekly run until the release of his Vinyl Days album on June 17. He previously released the title-track featuring DJ Premier.

Jack White Turns Up At Glastonbury for Surprise Performance
Jack White Blasts Trump for “All the Abortions You Secretly Paid For” After Roe v. Wade Overturned
Greta Thunberg speaks at Glastonbury 2022: “This is not the new normal”
Warren Jeffs’ New Mug Shot Amid ‘Keep Sweet’ Netflix Documentary
Jessie Reyez Calls Out a ‘Fraud’ on New Single