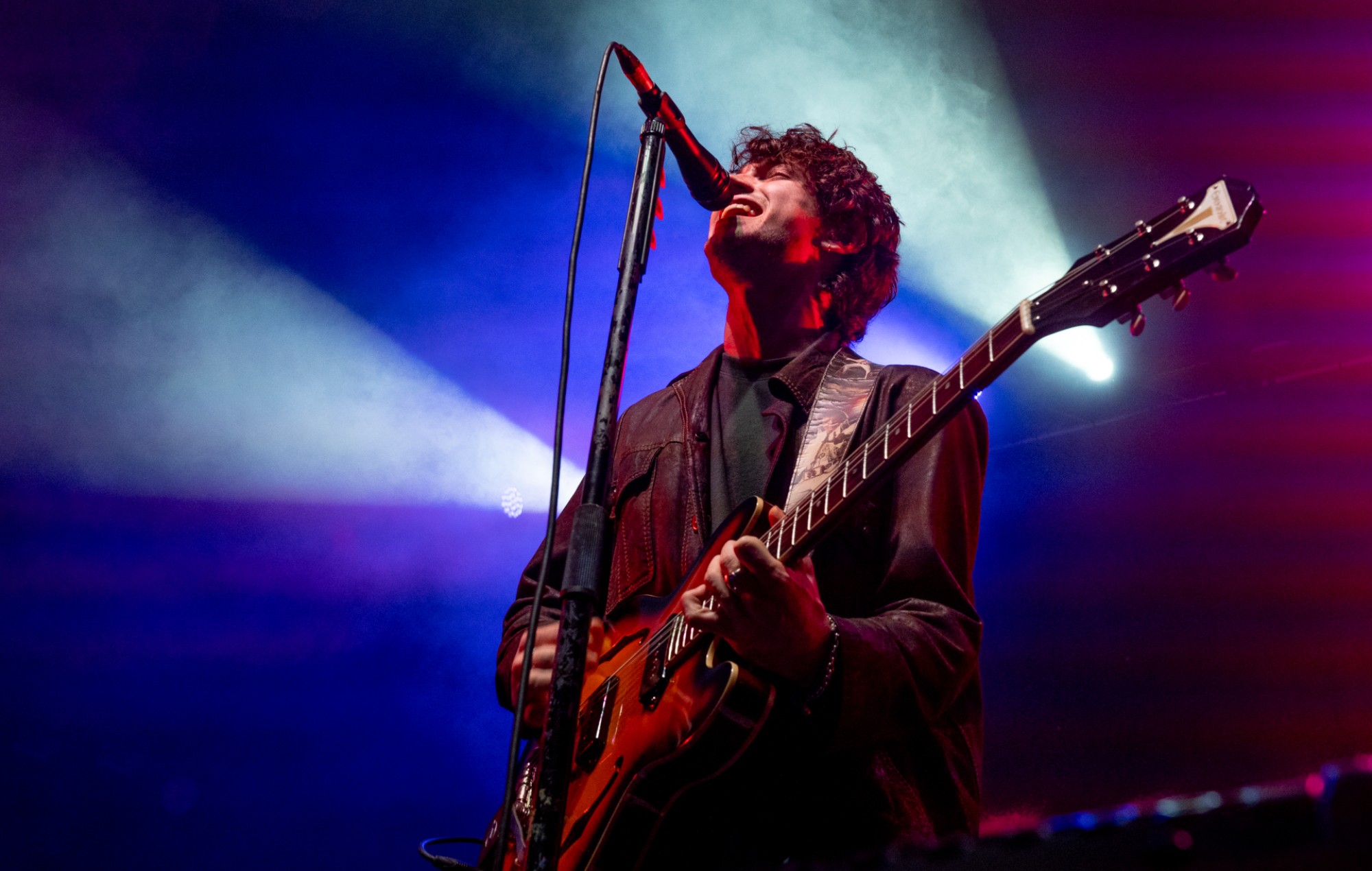 Inhaler have hinted that new music is on the way soon.

The Dublin band shared a new post on social media today (May 30) with four new pictures of themselves in the studio along with a date of June 10, suggesting that new music might be on the way in the next two weeks.

Back in February, Inhaler confirmed that they were working on their second album by sharing a behind-the-scenes studio clip.

The band released their debut full-length effort, ‘It Won’t Always Be Like This’, last July ahead of appearing at a string of festivals and embarking on a UK/Ireland headline tour.

Having wrapped up a run of US dates in late 2021, the group then revealed on social media (February 24) that they were at work on new music.

“Here’s a little treat from us working on new album material, alongside an instrumental we released on vinyl many moons ago,” Inhaler captioned a video, which shows them recording at Narcissus Studio in London.

Shot by photographer Lewis Evans, the one-and-a-half-minute, vintage film-style montage sees the members of the band playing their respective instruments before it fades to black. “America, we’ll be seeing you next week,” Inhaler added above the clip, referring to their upcoming North American tour.

Here’s a little treat from us working on new album material, alongside an instrumental we released on vinyl many moons ago.

America, we’ll be seeing you next week.

Inhaler will play a huge outdoor homecoming gig in Dublin at the city’s Fairview Park on June 25. Support will come from special guests Wet Leg and NewDad.

‘It Won’t Always Be Like This’ became the fastest-selling debut album on vinyl by any band this century. It also saw Inhaler become the first Irish group to top the Album Charts with a debut in 13 years – a record previously held by The Script.

In a four-star review, NME described the LP as being “full of defiance, optimism and plenty of guitars”.

“[It’s] teeming with nervous energy over trying to find balance in a world turned inside out, while flashes of more mature reflections on saints, sinners, kings and dreams are also promising.”