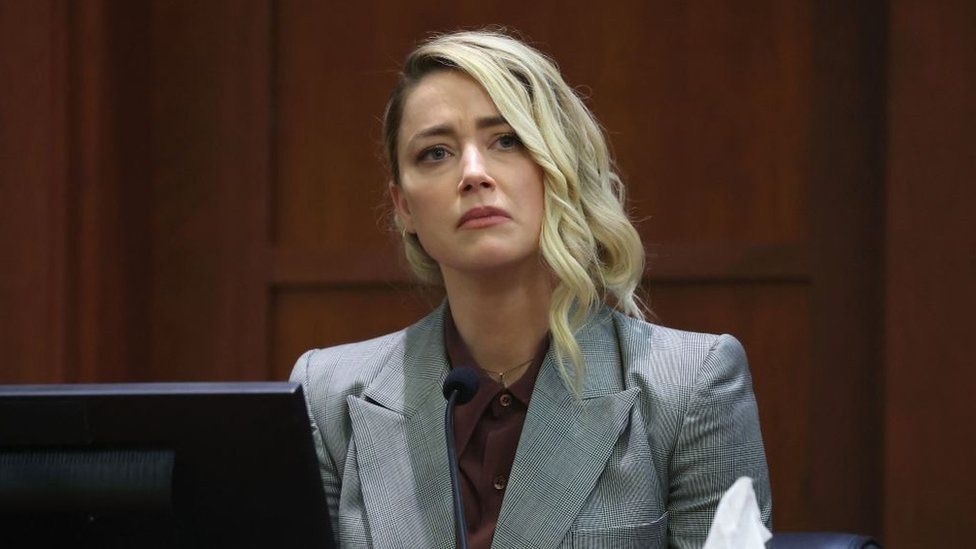 The attorney who led Amber Heard’s legal team in her defamation case against Johnny Depp says her client is “absolutely not” able to pay the $10.4 million in damages awarded to Depp and plans to appeal the verdict.

Elaine Bredhoft appeared on TODAY on Thursday morning to discuss the verdict, where a jury of her peers found the actress guilty of defamation against her ex-husband, Depp. Asked to explain why the jury ruled against her client, Bredhoft contrasted the result to the verdict in Depp’s 2020 defamation suit in the UK against The Sun, where a judge concluded that Heard’s claims of abuse were “substantially true.”

“Well, you know, really what happened here is it’s a tale of two trials. Johnny Depp brought a suit in the UK for the same case,” Bredhoft said. “The burden of proof was easier for him there, The Sun had to actually prove that it was true. And the court found there — and we weren’t allowed to tell the jury this — but the court found that Mr. Depp had committed at least 12 acts of domestic violence, including sexual violence against Amber.”

“So what did Depp’s team learn from this? Demonize Amber and suppress the evidence. We had an enormous amount of evidence that was suppressed in this case that was in the UK case. In the UK case when it came in, Amber won and Mr. Depp lost.”

Bredhoft also believes that the jury was influenced by clips of the case that they saw on social media. “How can you not? They went home every night, they have families. The families are on social media. We had a ten-day break — there is no way they couldn’t have been influenced.”

As such, Heard has “excellent grounds” to appeal the verdict, according to Bredhoft.

Part of Heard’s motivation to appeal is likely tied to her inability to pay the $10.4 million in compensatory and punitive damages awarded to Depp. Bredhoft confirmed to TODAY that she does not have access to such an amount of money. It was previously reported that litigation insurance was covering most of the Heard’s legal fees.