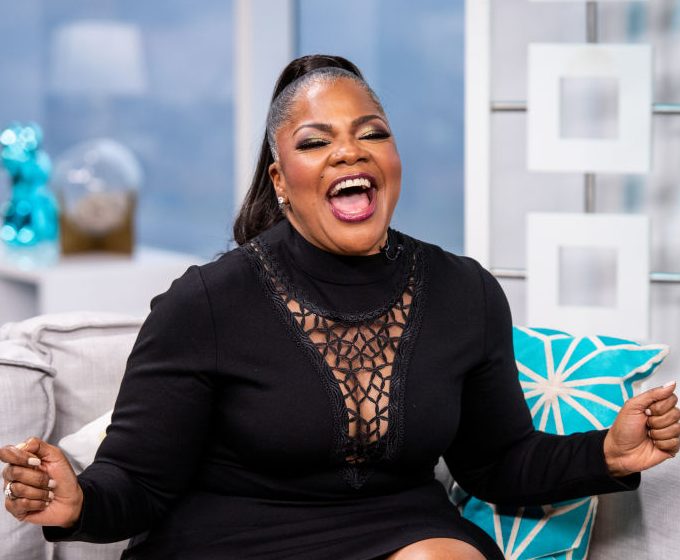 Comedians D.L. Hughley and Mo’Nique went viral this weekend for a spat where the two legends were both convinced that they were due the top slot at a show at Detroit’s Fox Theater.

As previously reported by MadameNoire, the incident occurred on May 28 when as she came out to start her set (before Hughley) Mo’Nique ripped into the comedian with a profanity laced diatribe.

Both comedians shared what they called “proof” of who was supposed to close out the show on Instagram. Hughley posted a run of show, a deal memo, and urged audiences to “check the order of names on the ticket stub.”

Mo’Nique shared documents of her own on Instagram including a show schedule and a performance agreement.

Hugley also addressed the issue the next day for over seven minutes on his nationally syndicated radio show. He shared a clip on Instagram writing, “FROM QUEEN OF COMEDY TO QUEEN OF ASHES.”

The beef drew in mixed comments on social media and comments from other comedians. Rickey Smiley said that Mo’Nique’s comments about Hughley’s wife were a line too far. “Pray for everybody involved, and just pray that we can learn and find better ways to resolve issues and not be so confrontational, personal, and nasty… because there is no place in comedy for it.”