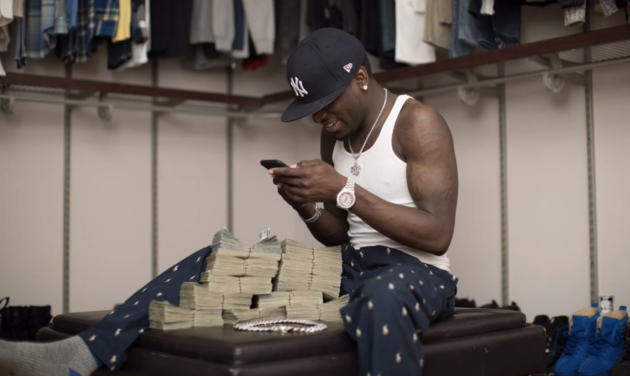 After four years of time already served, Ralo was given a sentence to 8 years in prison for his marijuana trafficking case.

“The Judge sentenced Ralo to 8 years in Federal Prison, he was given over 4 years credit time served. The BOP has also credited him 1 & 1/2 year for good time.” read in a post on Wednesday (Jun 1) on Instagram. “He was recommended 1 year ankle monitor after the halfway house approve his home address; which will bring him home to us late next year, but our goal is for him to complete his GED or RDAP Drug program so we can get another year off his sentence. That will bring him home to us in less than a year. We need prayer 🙏 hands… #FreeRalo“

In 2018, the 1017 Records artist was arrested for trafficking over $2 million in marijuana and flying in over 1,000 lbs of marijuana from California to Atlanta.

During his incarceration, the Atlanta rapper released a slew of projects including Political Prisoner, Conspiracy, and Free Ralo, among others.