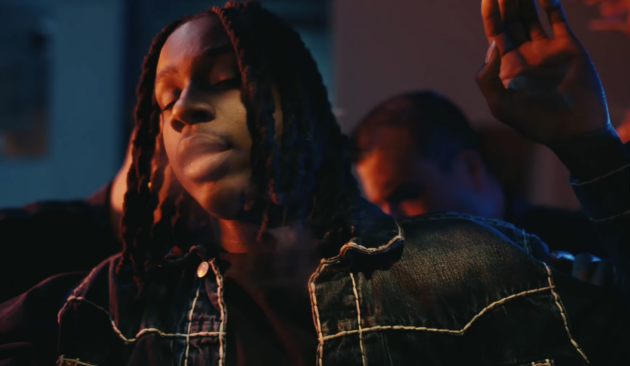 Polo G finds himself in the midst of controversies in his new single, “Distraction”.

Produced by Southside, the Chicago rapper laments on his trials and tribulations and follows a new path in life. Along with the release, Capalot also releases the matching visuals directed by Christian Breslauer.

“Distraction” is Polo G’s first new music since last year’s chart-topping album, Hall Of Fame, which he soon followed up with Hall Of Fame 2.0.