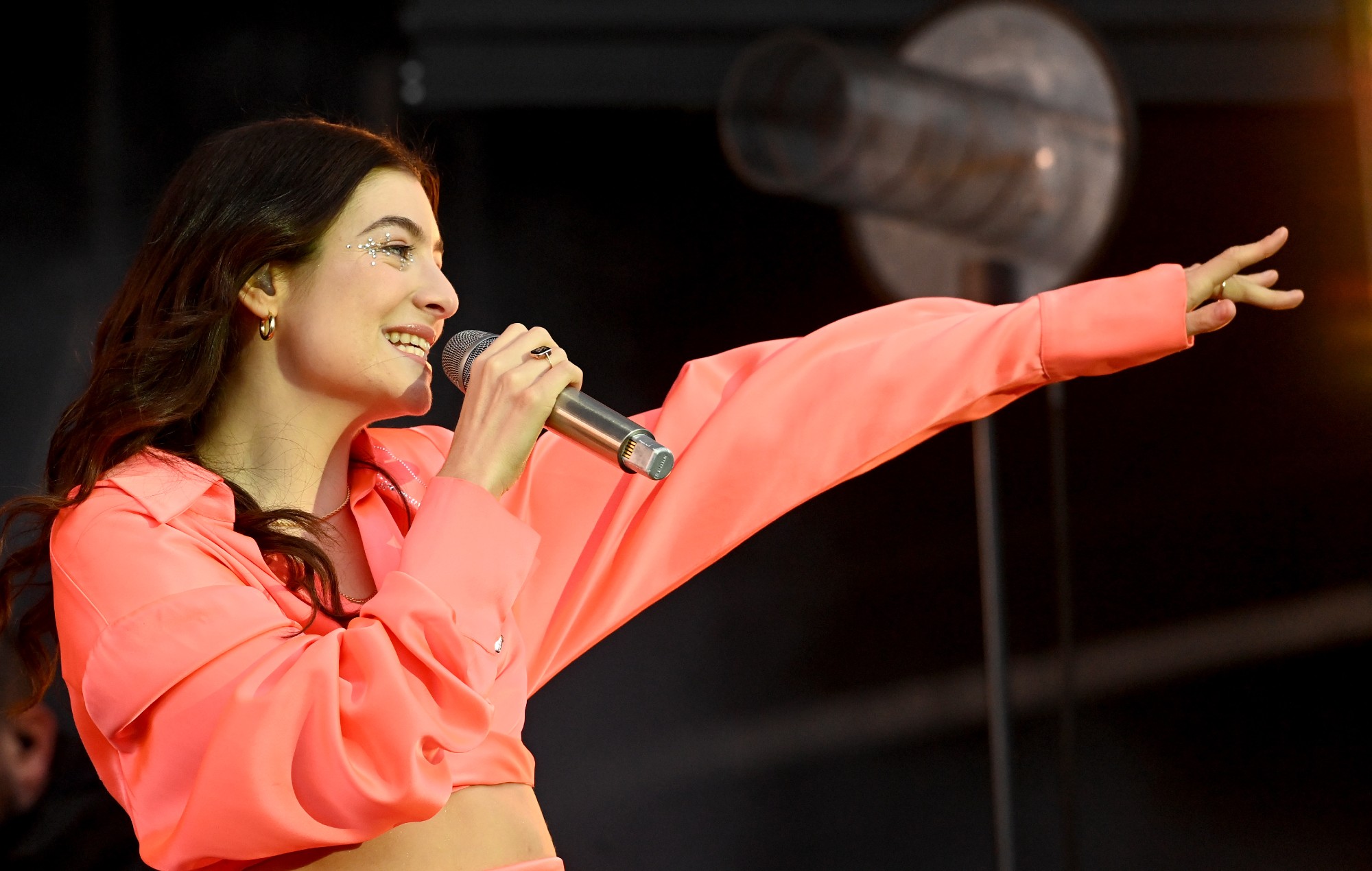 Lorde has thanked fans for the support of third album ‘Solar Power’ and said she’s “getting nearer” to writing nothing but “bangers” again.

Lorde’s third album saw the artist move away from the all out euphoria of 2017’s ‘Melodrama’ to create something more introspective and delicate.

Speaking at the third and final night of her residency at London’s Roundhouse (June 3), Lorde revealed she’d been “thinking about bangers.”

“It’s so interesting to me how writing a big, bright pop song has been the thing that’s defined my life. This thing I started trying to do when I was 14-years-old because I would turn on the radio and love that feeling, what it did to me. It became like an addiction, I just wanted to keep trying to construct the perfect thing that would hit you in the heart emotionally, over three-and-a-half minutes,” she explained.

“But I never thought a pop song would be the thing that changed my life. I was informed today that it’s the nine-year anniversary of ‘Royals’ coming out. I remember sitting in my parent’s kitchen, pressing upload on Soundcloud. I was in my school uniform.”

“And nine years ago, you started to change my life,” she told the audience. “And you told me I wasn’t crazy for being obsessed with pre-chorus melodies and hooks. That actually, it was a worthwhile endeavour for me”

“Over the years, I’ve been lucky enough to share in those moments with you because, in my opinion, a banger is not created until the audience participates. You can write a good pop song but you are the ones that turn it into that thing that we all know to be a banger.”

She went on to say that while those big pop songs are “the guiding force in my life, the north star to which I move towards, it’s not always the season. You don’t always have the banger in you.”

“We’ve had a really difficult, painful, lonely few years and artists take that, and they process it and they make something that’s maybe quieter, or more private,” continued Lorde, referring to her ‘Solar Power’ album.

“But the banger will always be on the horizon,” she promised. “I want to say thank you for being so welcoming and wonderful on this tour. I’m getting nearer to that zone again, where all I’m going to write is those sort of songs for us all to dance to, and to feel in our hearts. Thanks for changing my life.”

She then performed a cover of Carly Rae Jepsen‘s ‘Run Away With You’.