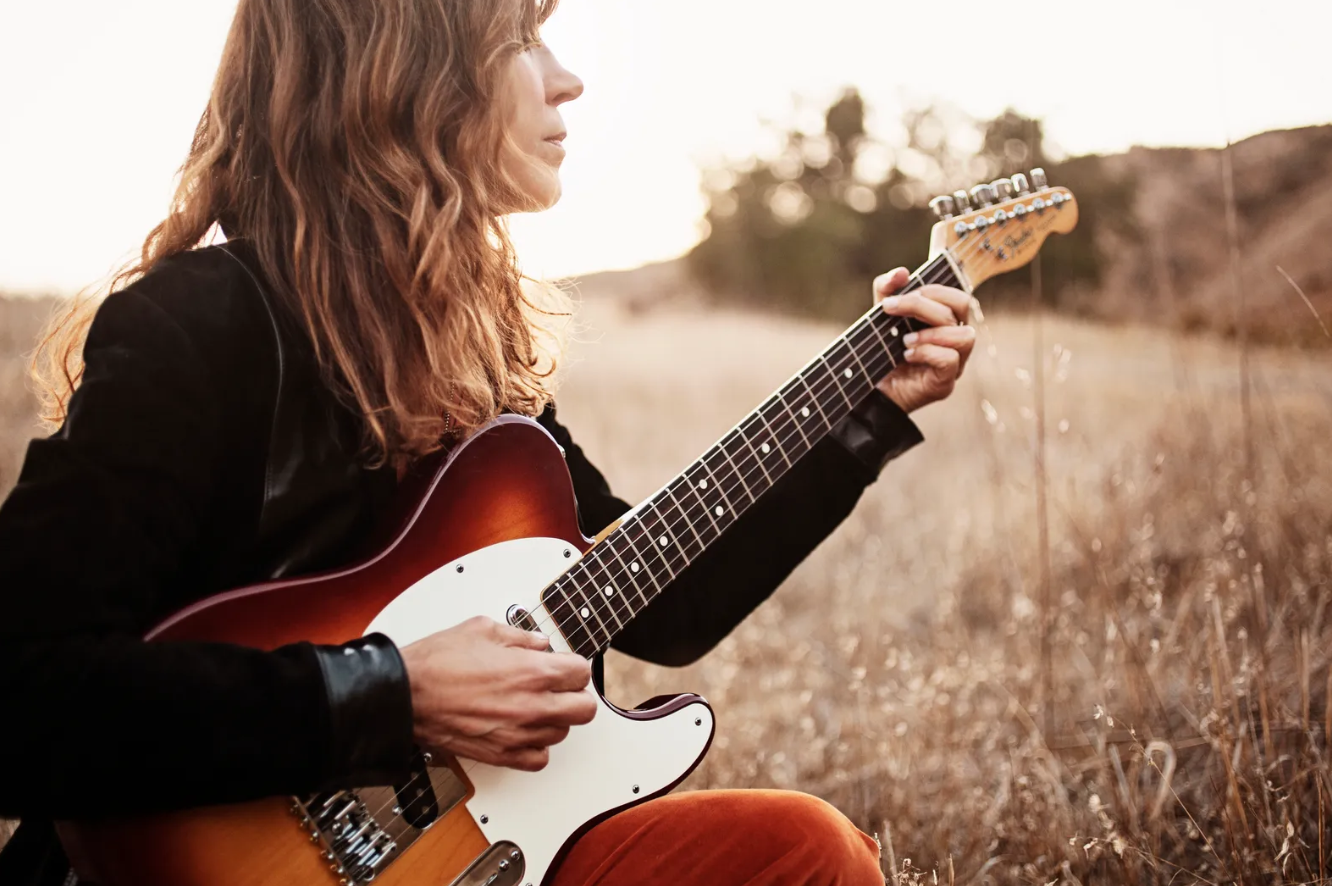 Determinedly softer than the string play it adorns, Karen Turner’s lead vocal in “If the World Is Ending” crushes us with its melancholic yearning, its very presence highlighting a contrast between her delivery and the tone of the instrumentation. There’s something quite fetching about her hesitation in some of these verses, but the eagerness with which she assembles a poetic narrative reveals a singer/songwriter much deeper than most you’re going to hear on the radio this summer.

The harmonies are stacked as high as we can handle them in Tonight There Might Be Stars, Turner’s very first EP, and especially in songs like the aforementioned “If the World Is Ending” and soul-stirring “Wish I Could Just Stop By.” Spellbinding affections for texture and tone are a common theme in this record as well, but not to the point where a delicate folk-rocker like “Queen Ka’ahumanu Highway” sounds overwhelming to the casual pop fan. Tonight There Might Be Stars doesn’t just give us the bones of a potential music career, but instead the work of a true artist who has cultivated an identity all her own in these five fantastically intriguing new songs.

“Jacaranda” shows a lot of potential in the live player that Karen Turner might be if given the right venue to perform in, but there isn’t a stitch of material in this EP that feels devoid of stage value. It’s all about the approach in Tonight There Might Be Stars, from the pushiness of “If the World Is Ending” to the more self-conscious tempo of “Blue Mind,” and I don’t get the feeling that this artist is one easily shaken by the pressure of getting her point across. This record often feels like an album that has had all of the saccharine filler removed for our enjoyment, as one usually has to do with the bulk of mainstream offerings making their way down the corporate pipes this June. The versatility Turner has as a songwriter is very much on display in “Jacaranda” and “Wish I Could Just Stop By,” and I’ll be curious to hear how she evolves from the framework she’s utilizing so breathtakingly here.

I don’t say this about too many extended plays, let alone content coming from an obscure underground source, but there is certainly a lot to unpack in Tonight There Might Be Stars, and to that end, the artistry of one Karen Turner. She doesn’t ask us if she can say what she wants here – she puts everything on the line with her words and lets the tone of her harmonies provide context that a simple beat never could, which is something I’ve been begging a lot of her closest peers to do for the better part of the last two years.

Much like the critically acclaimed Brielle Brown and Clare Means, Turner is a songstress who is an urban storyteller as much as she is a disciple of the bohemian folk-rock movements of the past six decades, and as she learns to reconcile the contrast between these two sides of her persona, we’re going to get some incredibly amazing music like this.

Taylor Swift And Joe Alwyn Making Out In Bahamas On Vacation
Greta Thunberg speaks at Glastonbury 2022: “This is not the new normal”
Clipse Reunite At Something In The Water
RL Releases New Single ‘No Filter’
In The Dark Season 4 Episode 3 Review: If Books Could Kill