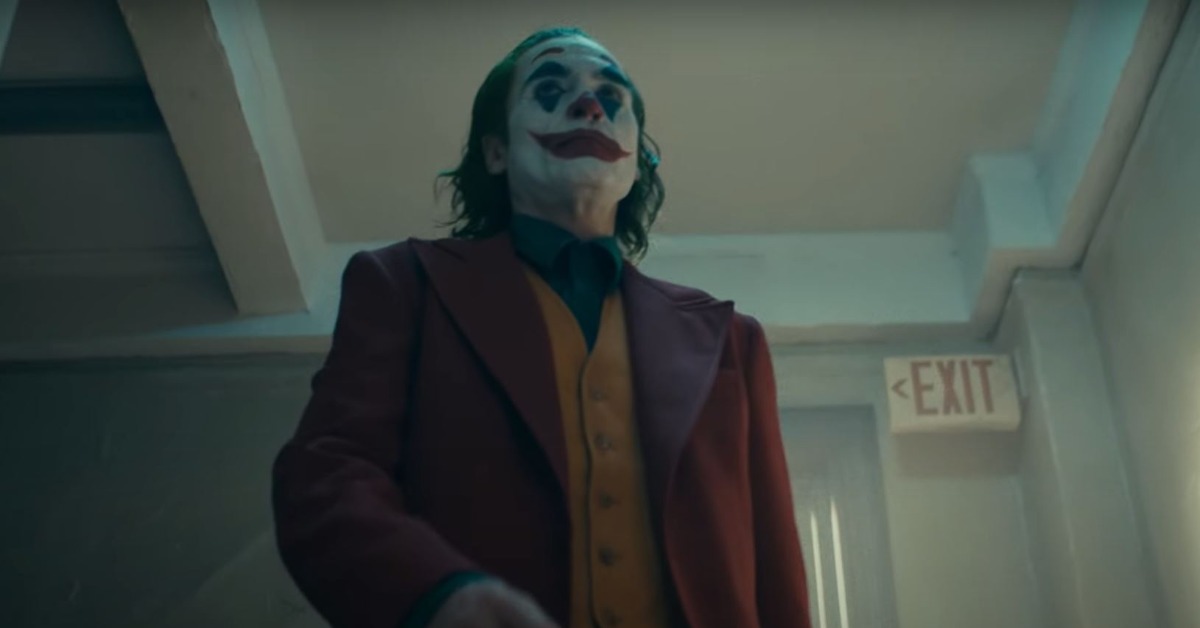 Joker 2 has been confirmed by Todd Phillips. The director posted a photo on Instagram of the script cover emblazoned with the title Joker: Folie à Deux.

Though Phillips hasn’t confirmed that Phoenix will reprise his role as Arthur Fleck, it’s safe to assume that he will once again don the paint of the nihilistic clown. Phillips’ co-writer Scott Silver has also returned to help write Joker 2’s script.

It’s currently unknown what the plot of Joker 2 might be. The term folie à deux is defined as a mental disorder that affects two or more individuals, usually close family members. Joker 2 may focus on Fleck’s relationship with his mother or maybe even his unconfirmed familial relation to Thomas Wayne.

A release date for the film has not yet been revealed, but you can check out Phillips’ post below.