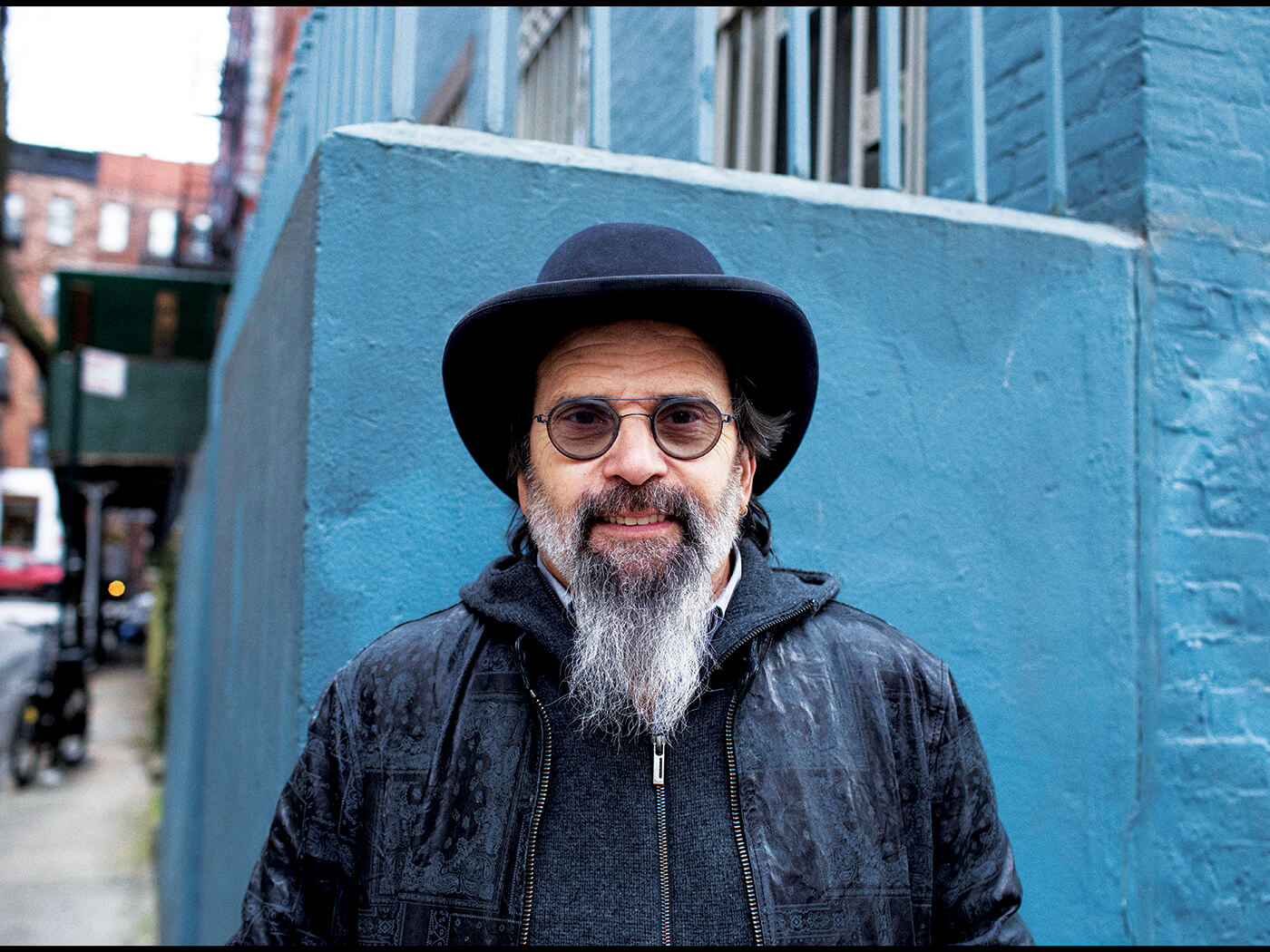 In 1971, 16-year-old Steve Earle arrived at gigs with a battered guitar, long hair and a cowboy hat, often half-pissed, and trying more than anything to be like Jerry Jeff Walker. He eventually caught up with the “Mr Bojangles” writer in Nashville, becoming a student and friend as he had with Townes Van Zandt and Guy Clark, in progressive country’s febrile heyday. Walker was the last of that pantheon to die, in 2020, and Jerry Jeff completes Earle’s trilogy of homages, after Townes (2009) and Guy (2019).

Walker began as a Greenwich Village folkie down from upstate New York, then played psychedelic rock before changing his name and becoming the hitchhiking, careless country troubadour the teenage Earle dreamily idolised. Songs picked here are steeped in the trade’s romance, before the cost of hard living has worn it down. Earle adopts a phlegmy, trailing growl as he inhabits his hero, and the Dukes mostly speed down the track, heedlessly immediate.

“Gypsy Songman” defines Walker’s persona, “I Makes Money (Money Don’t Make Me)” elaborates on his code, Earle muttering “ain’t a dollar in the world makes me change my stuff” in an ornery blur, and “Gettin’ By” makes it a general, languid condition amenable to both hippies and honkytonks. “Mr Bojangles”, sung with cornpone syrup by Dylan, here earthily returns to the drunk-tank cell where Walker met its subject, a broken-down, alcoholic tap-dancer his song invests with heel-clicking magic. The tune defiantly climbs, strings waltz and Earle stores sentiment ’til the end. Eleanor Whitmore’s fiddle waltzes here and distinguishes arrangements of rushing mandolins and balmy steel guitar, until the closing, wheezing harmonica blues of “Old Road”.

Despite “Hill Country Rain”’s youthful insistence on “livin’ too fast” and “leavin’ me nothing behind”, Walker died aged 78. Earle too dispensed with his Walker-style props, booze especially, a quarter-century ago – yet the zesty liberty in the man’s music clearly still moves him.