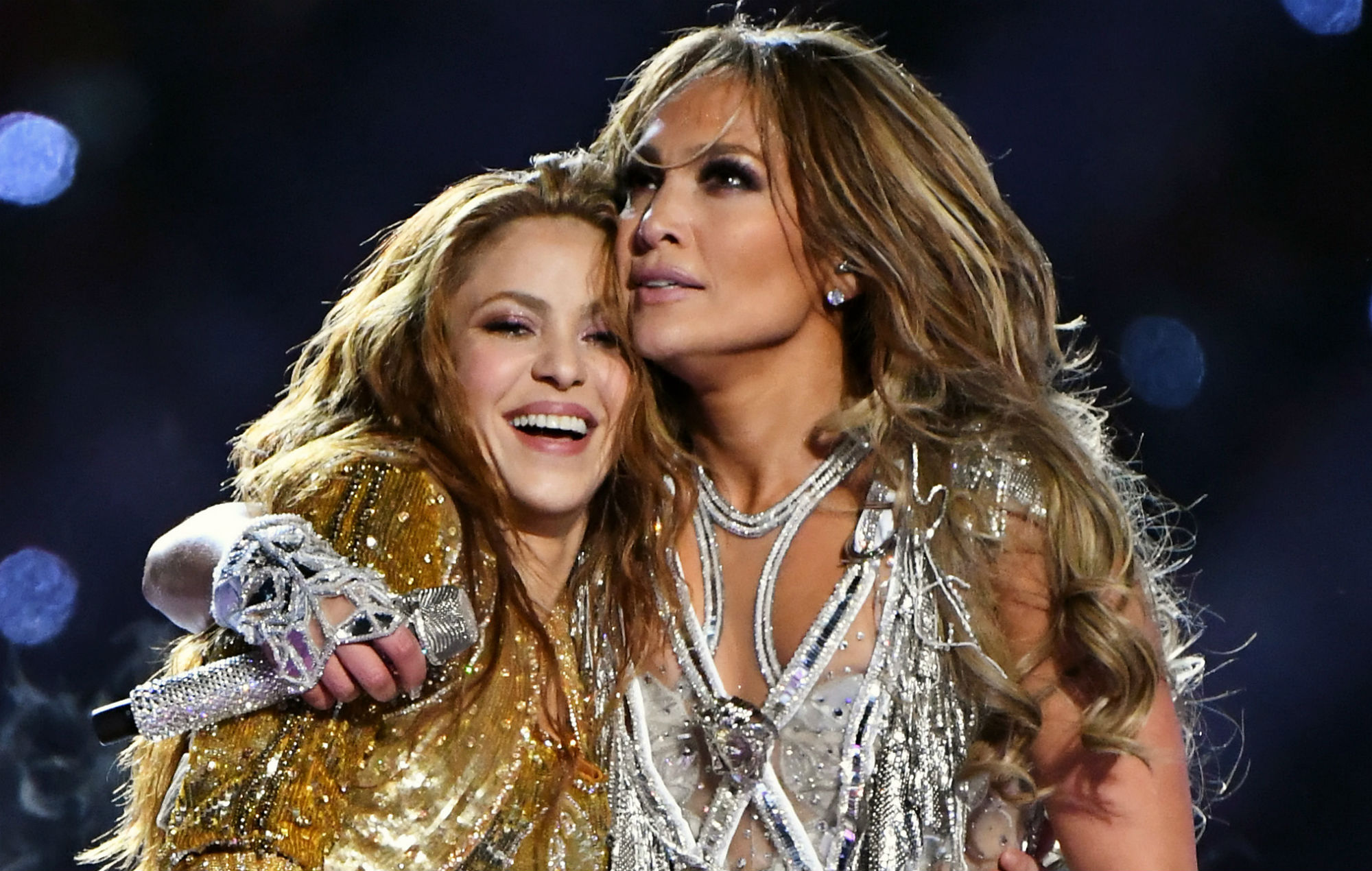 Jennifer Lopez has called her co-headline Super Bowl show with Shakira the “worst idea in the world” in her new documentary Halftime.

The forthcoming Netflix documentary made its premiere at New York’s Tribeca Film Festival last Wednesday (June 8), centred around Lopez’s performance preparation for the 2020 Super Bowl halftime show. It was the first Super Bowl to have co-headliners, and for the headlining artists to be Latina.

According to Entertainment Weekly, there’s a scene where Lopez and her music director Kim Burse are discussing the time constraints faced by having two headlining acts, with Lopez saying: “we have six f***ing minutes. We have 30 seconds of a song, and if we take a minute, that’s it, we’ve got five left.”

As per Entertainment Weekly, Lopez’s manager Benny Medina also voiced frustration at the decision in a separate interview, saying: “Typically, you have one headliner at a Super Bowl. That headliner constructs a show, and, should they choose to have other guests, that’s their choice. It was an insult to say you needed two Latinas to do the job that one artist historically has done.”

Lopez’s frustrations are directed at the organisers rather than her counterpart Shakira, who she discusses set timings with in another scene.

“I know that the Super Bowl people want us to be weaved throughout the show. I haven’t had a confirmation about how many minutes I’m going to have,” Shakira says.

“They said 12 minutes. I got kind of a good confirmation that we could have an extra minute or two, so now we’re at, like, 13, 14 minutes,” says Lopez. “I think, Shakira, what we should have is you should have half the time and I should [have half].”

“If it was going to be a double-headliner, they should have given us 20 minutes. That’s what they should’ve f***ing done.”

Despite their grievances, the pair’s performance was well-received, ploughing through 20 songs in their 12-minute set. Shakira played ‘She Wolf’, ‘Empire’, ‘Hips Don’t Lie’, a cover of Led Zeppelin‘s ‘Kashmir’ and a cover of Cardi B‘s ‘I Like It with Bad Bunny, while Lopez’s performance included a rendition of Bruce Springsteen‘s ‘Born In The USA’ with her daughter.

The trailer for Halftime arrived last month, in which the singer and actress discussed not being nominated for an Oscar for her role in the film Hustlers.

“It was hard. I just had very low self-esteem. I had to really figure out who I was and believe in that, and not believe in anything else,” she said.

The documentary arrives on Netflix on June 14.