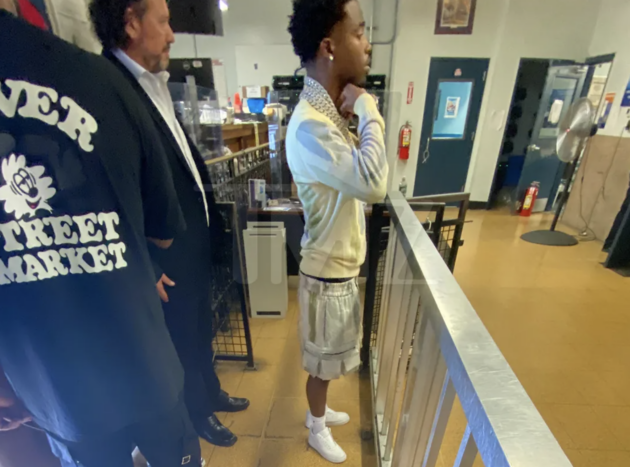 Out on bail fresh out The Box.

Roddy Ricch was arrested on weapons charges in New York over the weekend and he has since been released.

TMZ reports that the L.A. rapper was set to take the stage at the Governors Ball music festival in Queens on Saturday (June 11), but police stopped his vehicle at a security checkpoint. During the search, NYPD found a loaded firearm, nine rounds of ammo, and a large capacity magazine.

Roddy was released the following afternoon and will be arraigned on Monday.