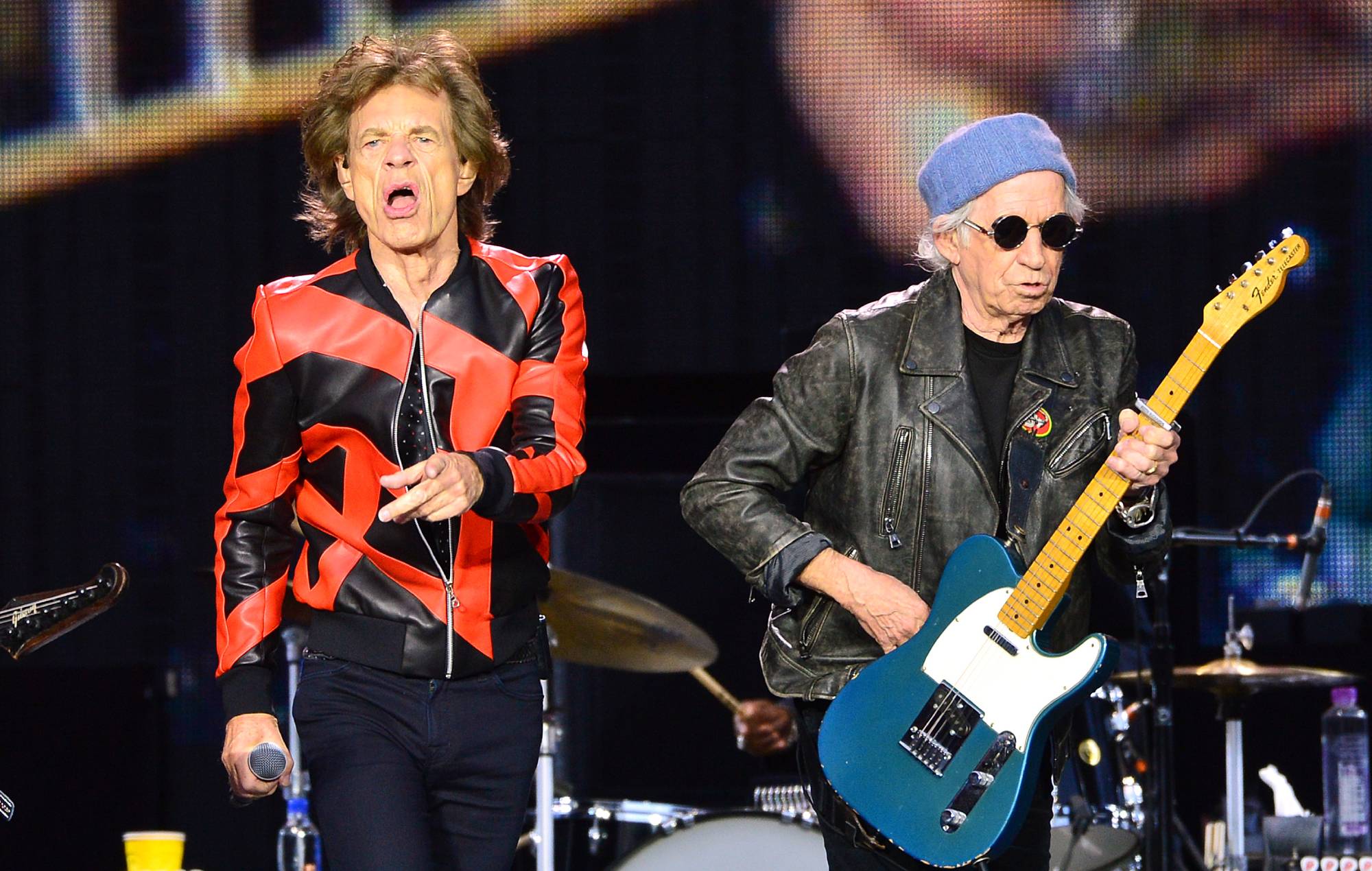 The Rolling Stones have announced that their recently postponed gig in Amsterdam will now take place next month.

The Stones have also been forced to postpone Friday’s gig (June 17) in Bern, Switzerland due to Jagger’s health.

This afternoon (June 15), the Stones confirmed that their Amsterdam show will now take place on July 7 and that all original tickets will remain valid.

“The Stones send their deepest apologies to fans who were set to see the band in Amsterdam on Monday and can’t wait to see you on July 7,” they added in a statement.

The Stones are delighted to confirm the rescheduled date for the postponed concert in Amsterdam. The show will now take place on July 7 2022.

The Stones send their deepest apologies to fans who were set to see the band in Amsterdam on Monday and can’t wait to see you on July 7. pic.twitter.com/tE2IVsh0KZ

Replying to fans on Twitter, the Stones’ Twitter account said that they were “working on” finding a new date for the Bern show “and will let you know asap!”

“All other dates from next week are scheduled to go ahead as planned, we’ll see you next week,” the account added.

Jagger has also released a statement this afternoon, saying that he was “feeling much better” and that he “can’t wait to get back on stage next week!”.

You can see The Rolling Stones’ upcoming UK and European tour dates below, and find any remaining UK tickets here.

Last week at the band’s gig in Liverpool, Jagger presented Yungblud with a Buddy Holly-inspired guitar.