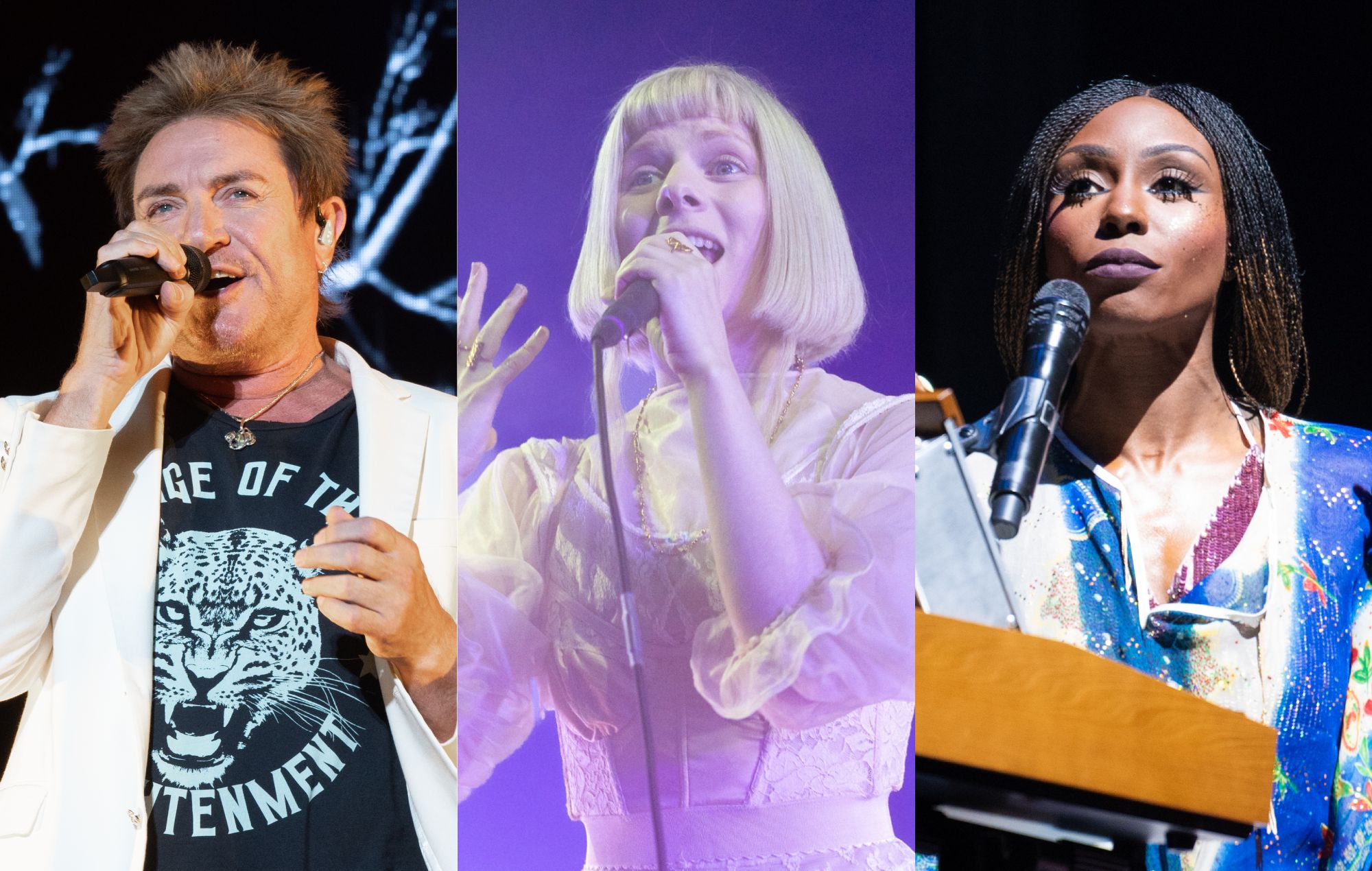 Duran Duran have announced the full line-up for their BST Hyde Park show next month, with AURORA and Laura Mvula among some of the additions.

Duran Duran frontman Simon Le Bon said: “It’s an extraordinary line-up – it so happens that I’ve featured five of the acts on my radio show, WHOOOSH! – looks like I’ll be spending the entire day dipped in music.”

Bassist John Taylor added: “We are incredibly excited for Hyde Park with so many sensational guests like Aurora and Warmduscher, and our old friends Nile Rodgers & CHIC. We have curated the lineup with many new artists played on Simon’s SIRIUSXM radio show WHOOOSH! and cannot wait to bring the music to the fans and music lovers, many of whom have had their tickets for two years. It’s going to be a good day!”

Drummer Roger Taylor added: “I am so excited to be playing at BST in Hyde Park. More than 40 years after the inception of the band, it feels like a really iconic moment in our history. I’m so honoured to be part of a truly eclectic line-up of musicians, from the legendary Nile Rodgers & Chic, to amazing young artists like Charlotte Adigery and Laura Mvula.”

BST revealed in March 2021 that that year’s event wouldn’t go ahead due to the ongoing COVID pandemic. It was also cancelled the previous year.

The event returns this year and will also see Pearl Jam, who were formerly due to headline, play the summertime festival. Elton John and The Rolling Stones also host their own shows.

Meanwhile, Duran Duran are due to hit the road for a North American tour this summer – get tickets here.

Le Bon and co. are set to embark on a 14-date run starting in August in support of their latest album ‘Future Past’.