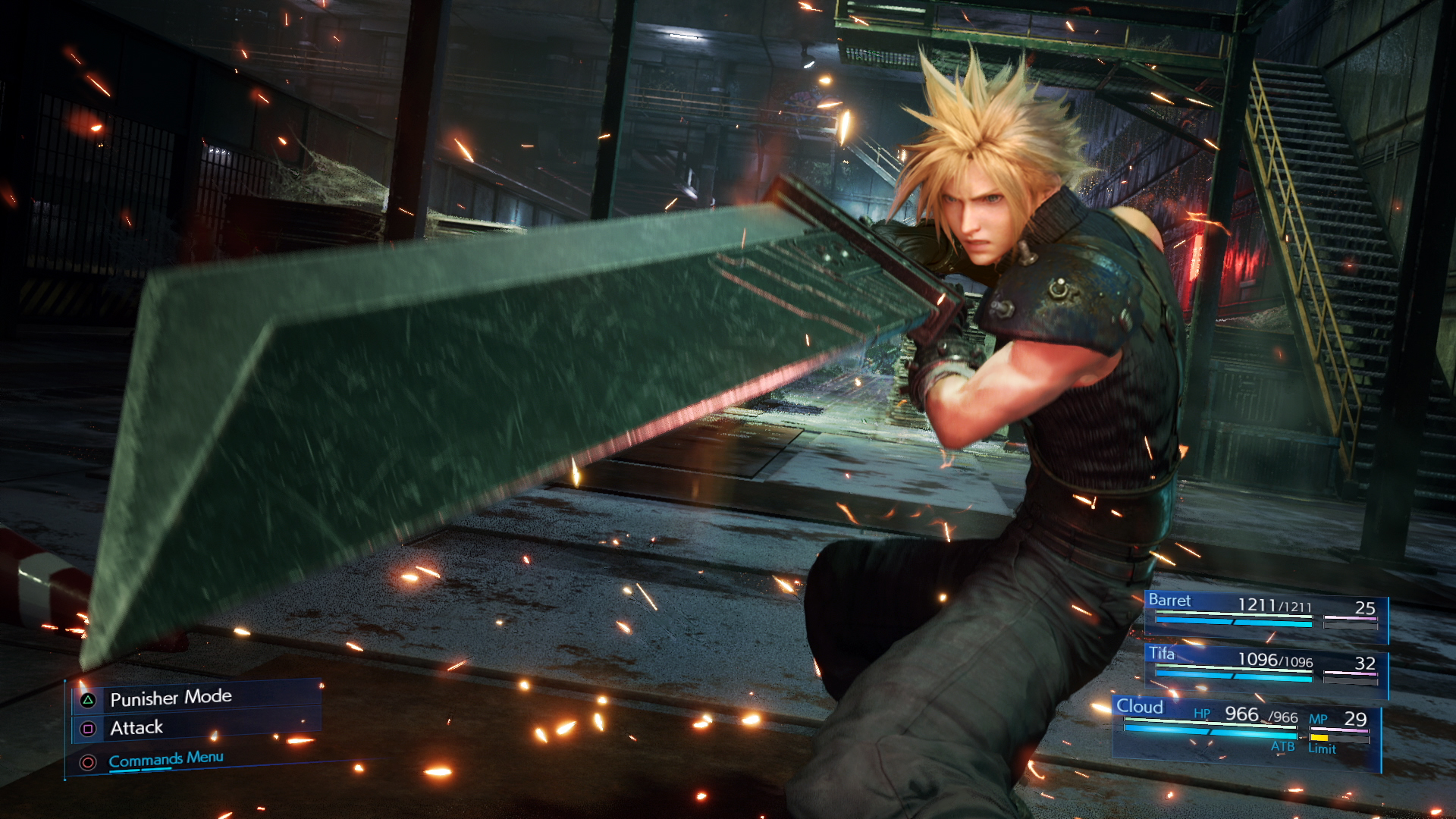 It’s about damn time! We have been two years to learn anything about the sequel to Square Enix’s fantastic Final Fantasy VII: Remake. The wait is finally over as we get a first-look trailer.

In the 1:30 look at the highly-anticipated sequel titled Final Fantasy VII Rebirth, we see Cloud and Sephiroth exploring a world, presumably in Cloud’s mind. At the same time, Aeris talking with Cloud serves as the soundtrack for the trailer.

Final Fantasy 7 Remake series producer Yoshinori Kitase hosted the live stream and revealed that Rebirth is part of a planned trilogy, and noted the third game, which is still not named, is already in development.

Creative director Tetsuya Nomura said in a statement immediately following the presentation, “Final Fantasy VII Rebirth is being designed so that people can enjoy this game whether they know the original game or not.”

“In fact, new players might even enjoy starting their Final Fantasy VII journey with Final Fantasy VII Rebirth. Cloud and his friends embark on a new journey in this game, and I believe that the scenes that they witness after leaving Midgar will give players a fresh, new experience,” Nomura added.

Nomura noted started development on the mystery third game in the trilogy and is “working towards the completion of the series,” and development on Rebirit is “progressing rapidly.”

“We are developing it with all of the passion and dedication needed to create an original game and plan to deliver the ultimate gameplay and world-building experience. Trust me. It will be worth the wait!” Game director Naoki Hamaguchi noted.

“Three years may feel like a long time for all the fans who are eagerly awaiting the next game, but we want to offer the best experience possible and reassure everyone that development is proceeding at an astonishingly fast pace for such a large-scale HD title,” Yoshinori Kitase, Final Fantasy 7 Remake series producer added.

We can’t wait for this game. Final Fantasy VII Rebirth is coming exclusively to PS5.

Like the original game, the remake will focus on the story of Zack Fair, who died before the events of Final Fantasy VII and has a deep connection between Cloud and Aerith.

Based on the trailer, the Crisis Core Final Fantasy VII Reunion’s story will be adjusted by developers to connect to Final Fantasy VII Remake accurately. Here’s the best part, it’s coming this winter. Whether that is this year or sometime early next year is the big question, but it should hold us over until Rebirth.