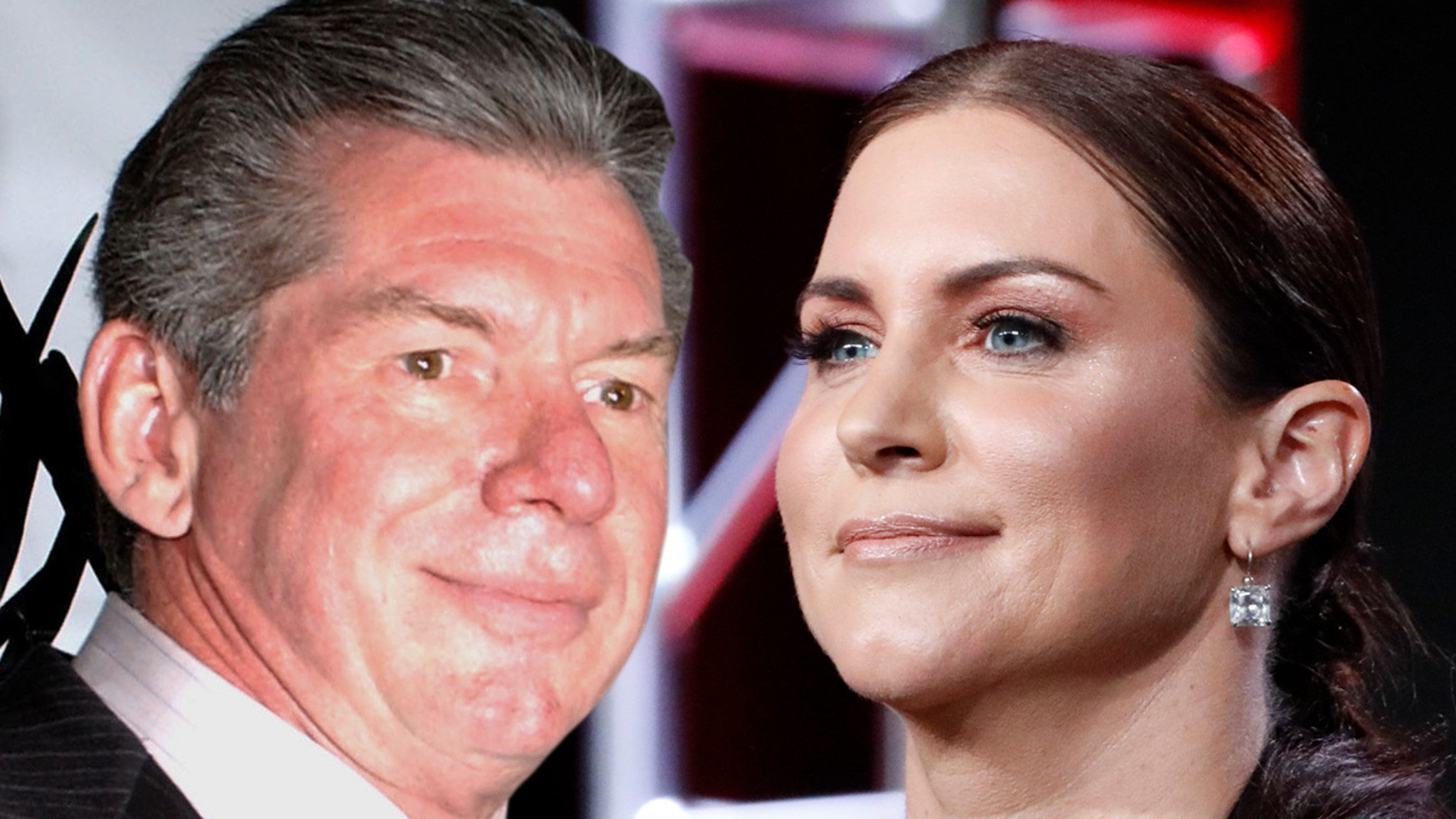 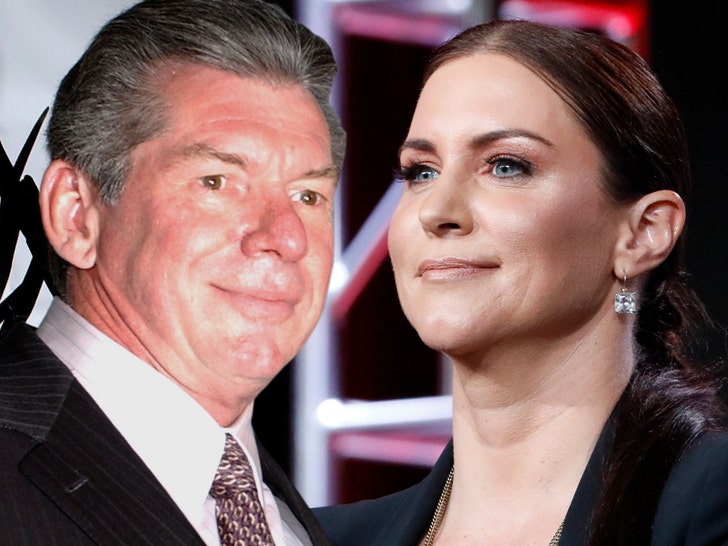 Vince McMahon is voluntarily stepping away from his duties as CEO and Chairman of WWE amid an investigation into alleged misconduct by the billionaire … and his daughter, Stephanie, has been appointed interim CEO and interim Chairwoman.

WWE and its Board of Directors, of which Vince is a member, announced on Friday the 76-year-old will take a step back from his responsibilities as the org.’s honcho until the conclusion of the investigation.

“WWE and its Board of Directors take all allegations of misconduct very seriously,” the statement read. “The Independent Directors of the Board engaged independent legal counsel to assist them with an independent review.” 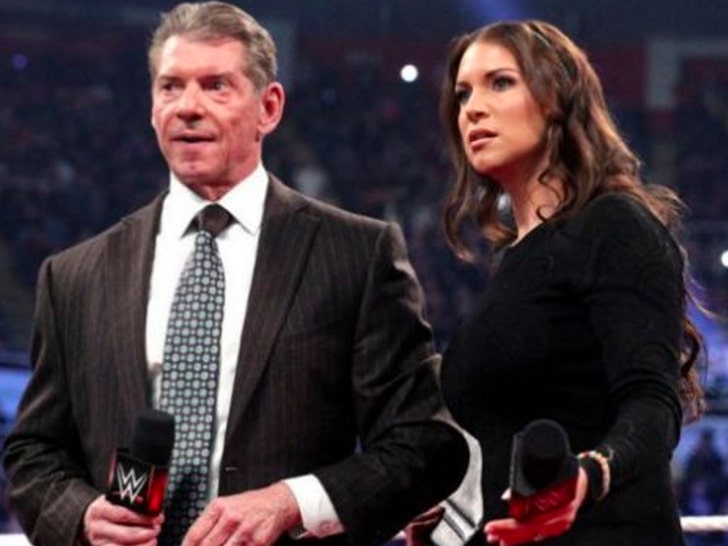 “In addition, the Special Committee and WWE will work with an independent third-party to conduct a comprehensive review of the company’s compliance program, HR function and overall culture.”

They added … “The Company and the Board do not expect to have further comment until the investigation is concluded.”

The investigation into Vince stems from a claim that he allegedly agreed to pay a former employee $3 million over 5 years after the two had an affair.

The woman alleges that Vince paid her $1 million in advance … and was expected to dish out the remaining $2 million in “hush money” over 5 years.

The Wall Street Journal reported that a preliminary investigation into Vince revealed Vince made a payment to the ex-employee using “personal funds.”

Vince said in the statement Friday that he will cooperate and support the investigation by the Special Committee … and he will accept the findings and outcome of the probe once it’s over.

Until the conclusion of the investigation into recent allegations, I am honored to assume the role of interim Chairwoman & CEO. I love @WWE and all it continues to do to entertain billions around the world. https://t.co/E2MushpoSG

“I love this company and am committed to working with the Independent Directors to strengthen our culture and our Company; it is extremely important to me that we have a safe and collaborative workplace,” said Vince, who is expected to appear on ‘SmackDown’ on Friday night.

“I have committed to doing everything in my power to help the Special Committee complete its work, including marshaling the cooperation of the entire company to assist in the completion of the investigation and to implement its findings.”

As a result, Stephanie, who recently stepped away from her role as the chief brand officer of WWE to be with her family, is back with the company as interim CEO and interim Chairwoman.