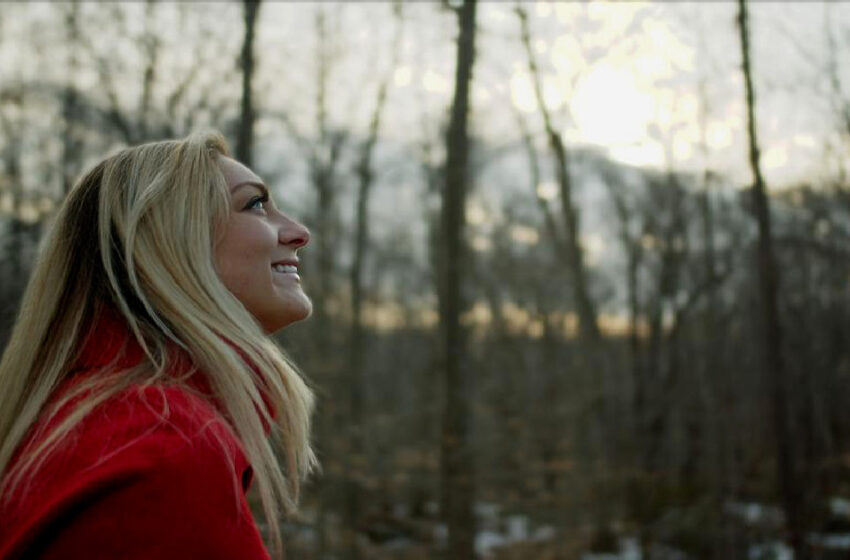 The duo of Mike Rogers and his longtime production partner Gary Lefkowith are already reaping the benefits of the collaboration as Le Sonic. Their first single “Any Moment” scored the top spot on the Billboard Smooth Jazz chart and garnered the pair a 2021 nomination as Breakout Artist of the Year from Allen Kepler’s Beats Magazine.

It’s a new twist on already successful careers. Lefkowith and Rogers alike have scaled the peaks of the music world with an impressive list of past credits including the latter’s co-production of Dee-Lite’s seminal 90’s pop hit “Groove is in the Heart”, a song that made Rolling Stone Magazine’s list of Top 500 Songs. Lefkowith has experienced a different sort of success, but his recent finalist placing in the USA Songwriting Contest and longtime work as a radio promoter can’t be ignored.

Le Sonic’s new single “I’ll Be the One” builds on the success of their debut. They’ve recruited two stellar guests to realize the track’s potential. Lead vocalist Lauren Beluzo is a two time winner of Amateur Night at the Apollo as well as a former American Idol contestant. The Mysterian’s long time guitarist Robert Lee, co-writer of the 60’s classic “96 Tears”, contributes his immense talents as well.

Beluzo strikes a memorable balance between fully felt phrasing and vocal pyrotechnics. The pyrotechnics are subdued and arrive late in the song; much of the performance finds Beluzo adopting a highly stylized approach. It isn’t false, however. She sounds tapped into the moment and delivering a performance that comes across as spontaneous without ever being loose. There isn’t a second of her singing where she isn’t attentive to and respectful of her musical accompaniment.

Le Sonic returns to the smooth jazz style of their debut single. It’s anchored by the piano, in essence a second vocalist collaborating with Beluzo, and the production captures the playing with clarity. “I’ll Be the One” is an elaboration of sorts on the sterling qualities elevating the duo’s first single over similar fare from their contemporaries.

There is no doubt, however, that Le Sonic are working in a relatively limited field. Smooth jazz definitely doesn’t command the same commercial cachet that it fielded decades ago, but it’s nonetheless still respected as a style demanding immense musicianship to pull off well. The aforementioned collaborators come together during this song with inspired chemistry, not cliched, not predictable, but exploring familiar terrain with new eyes.

“I’ll Be the One” is romantic, atmospheric, intelligent, melodic, alluring, and confident. We could continue this list of superlatives without exhausting it. Rogers and Lefkowith concocting such a viable creative unit in a far flung genre is enough of an accomplishment, but the achievement has added luster in such a cultural climate. “I’ll Be the One” doesn’t just entertain listeners. It makes you feel. It is not possible to overestimate that in 2022 and there’s no reason to expect Le Sonic won’t continue at this level, or higher, for years to come. Let’s be there to listen.