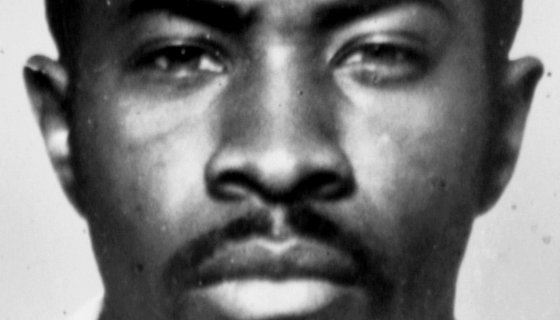 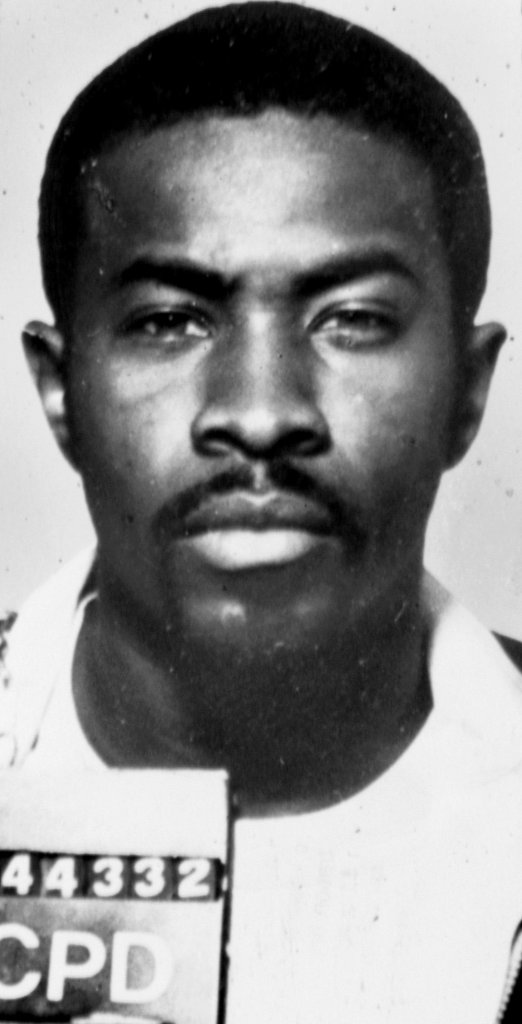 If you grew up in New York City in the 80’s you were well-aware of the legend of the Supreme Team out of Queens but if you didn’t and you aren’t, then Nas has got you covered.

Showtime has just dropped the first trailer for the Nas directed documentary, Supreme Team, which delves into the story of the notorious drug gang that ruled Queens with an iron fist and became the subject of many-a-rapper’s rhymes in the 90’s. In the trailer for the upcoming docuseries, we hear from the legend Kenneth “Supreme” McGriff himself state that “The whole objective for me was to exit the game. Something’s always going to drag you back in,” before we see a few Hip-Hop icons, former street hustlers and media personalities give their take on the Supreme Team.

From LL Cool J to Nas to Joy Reid to Mayor Eric Adams, everyone who was around during that era shares just how real things were and how it affected their perception of the street game.

“These guys were juggernauts,” Nas said. “Bigger than life!”

Compiled with old-school photos and footage of the Supreme Team living their best life in the 1980’s, Supreme Team promises to be a heck of a docuseries for any and everyone interested in learning about the street legends that ran the streets and inspired numerous rap lines and metaphors in the following years.

Check out the trailer to Supreme Team below and let us know if you’ll be checking it out when it premiers on July 8th.