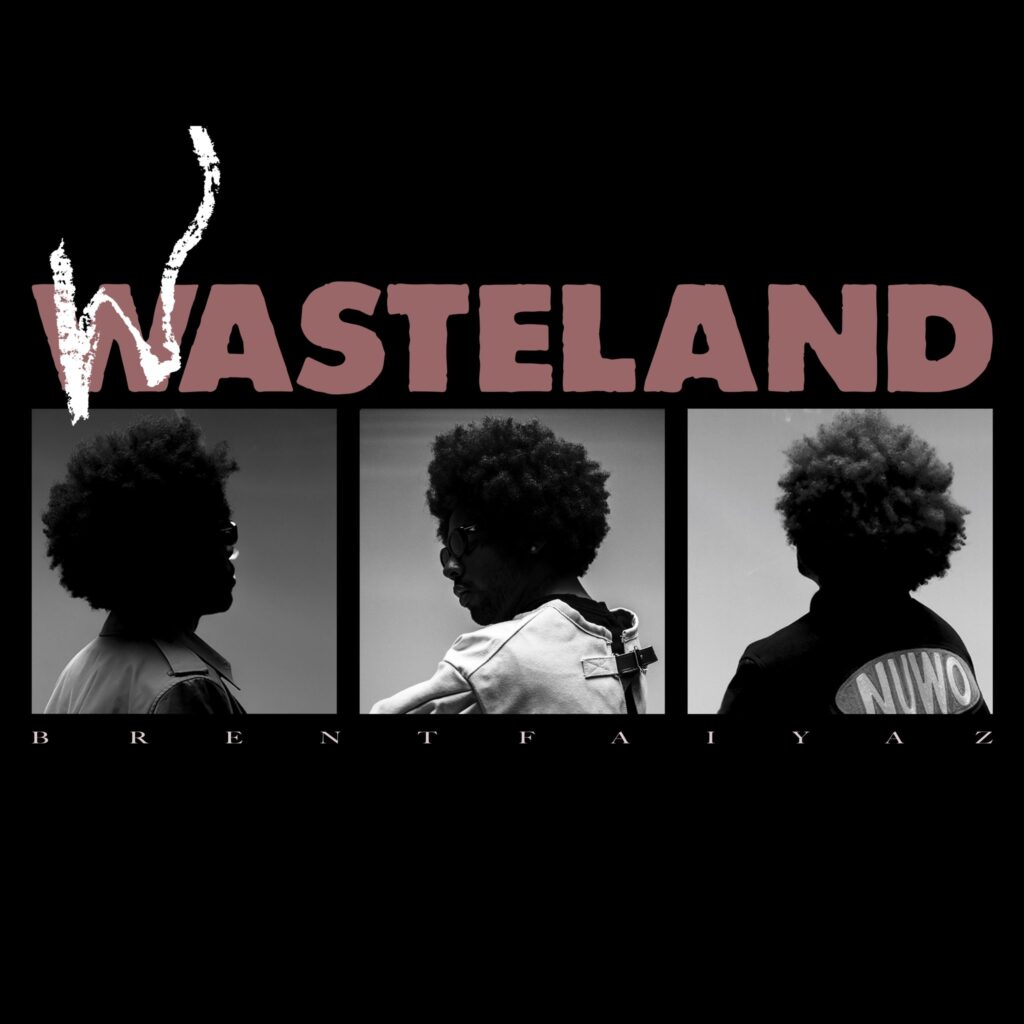 Brent Faiyaz is gearing up to release a new album later this year. The sophomore album from the Maryland native is titled Wasteland and serves as the proper follow-up to 2017’s Sonder Son.

The official release date of Wasteland is unknown. However, Faiyaz did share its tracklist, features and artwork.

Executive produced by Jonathan “Freeze” Wells, the 19-track album will consist of four of the songs Faiyaz previously released, dating back to 2020’s “Dead Man Walking.” It went certified gold in June 2021.

In January 2021, Faiyaz teamed up with Tyler, the Creator for “Gravity,” the album’s second song released.

Wasteland will also include the Drake-assisted “Wasting Time“ and “Mercedes.” The former track, produced by the Neptunes, logged his first top 10 entry on urban radio as a lead artist.

Currently, “Wasting Time” has been amassed more than 57.5 million streams on Spotify.

The album’s third early single, “Mercedes,” has been played over 25.9 million times on the same music platform.

Grammy-nominated producer LosHendrix, who has worked with artists SZA and Givēon, is also expected to lend writing and production skills to Faiyaz’s Wasteland. During last year’s Grammy season, LosHendrix spoke to Rated R&B about his creation method with Faiyaz.

“Brent and I have a process that’s different than most people I work with because we’ve been working together for so long,” LosHendrix told Rated R&B.

“It just has to be different than everything that’s out and that we did before, so it can take a bit longer, but when we find the sweet spot, it’s special.”

Upon shaking up the internet with the unveiling of Wasteland’s tracklist and artwork, Faiyaz rolled out its album trailer.

Faiyaz released the F**k the World EP and three-pack effort via Dropbox in the interim.