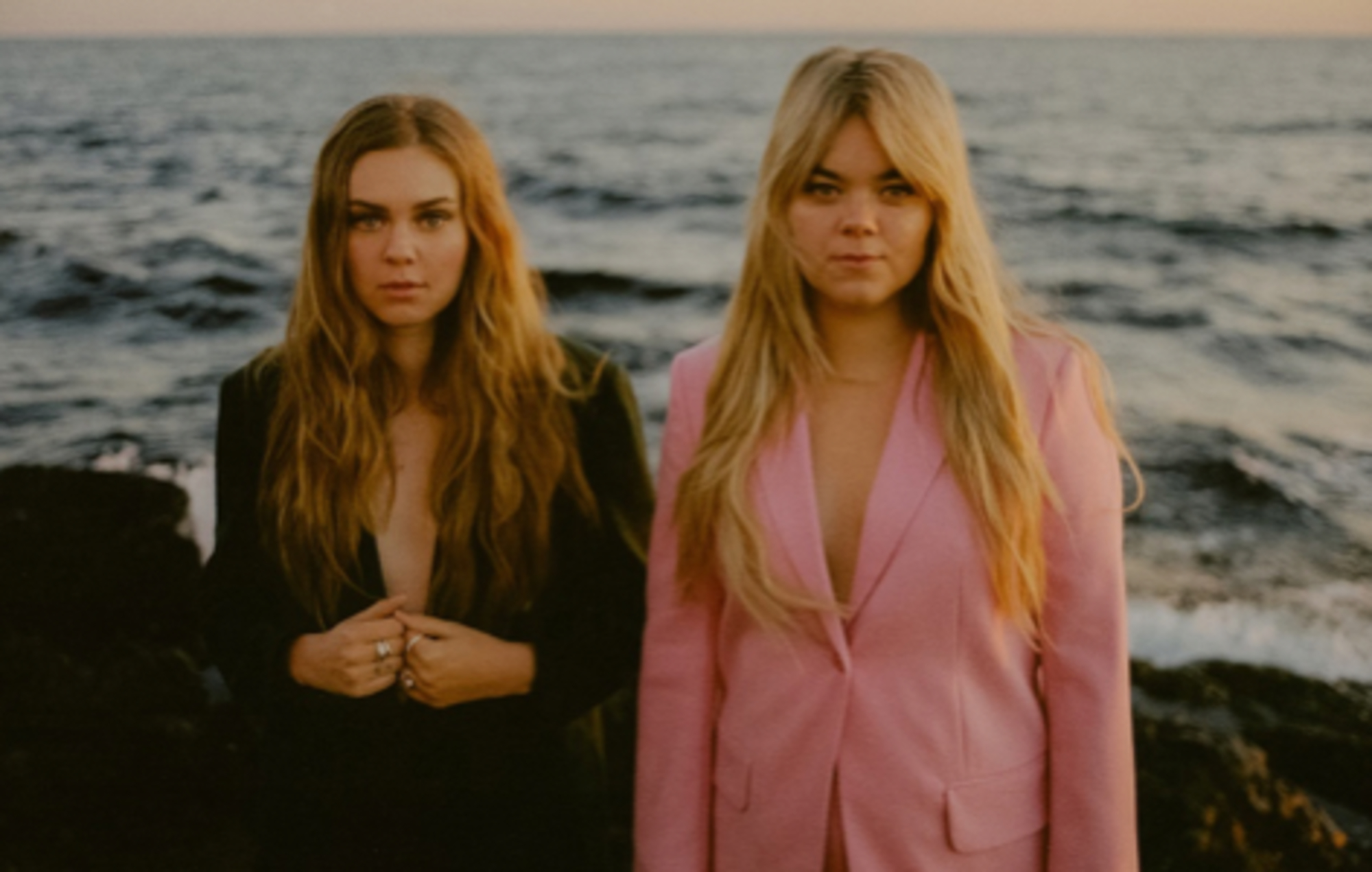 First Aid Kit have returned with their first new music in three years in the form of new single, ‘Angel’ – listen to it below.

The last original track the Swedish duo – comprising Johanna and Klara Söderberg – put out was 2019’s ‘Strange Beauty’, a tribute to the late David Berman. Their last studio album was ‘Ruins’ in 2018.

‘Angel’, which showcases the Söderberg sisters’s signature harmonies, was written in the wake of major global events the past couple years.

“It feels special to release a song after such a long hiatus,” the duo said in a statement. “Today we’re so thrilled to finally share our new track ‘Angel’ – a hopeful tune for these crazy times about accepting other people even if you don’t always see eye to eye.”

“It’s also about being kinder to yourself,” they added. “We wanted it to feel really big, but vulnerable at the same time, something you can cry to and dance to as well.”

Arriving alongside a video directed by longtime collaborator Mats Udd, you can check it out below.

First Aid Kit have been hard at work on their fifth studio album, which follows the 2021 release of ‘Who By Fire’, their live tribute album to Leonard Cohen, as well as 2018’s ‘Tender Offerings’ EP.

The duo will make their return to Glastonbury on Friday (June 24) with a performance on the Other Stage. They will also perform a couple of other UK shows in the coming days in Halifax and Bristol – see the dates below.

First Aid Kit and their accompanying live band will then play a prominent set at Way Out West in their home country of Sweden in August followed by a selection of US tour dates with Lord Huron. You can get more information and buy tickets here.