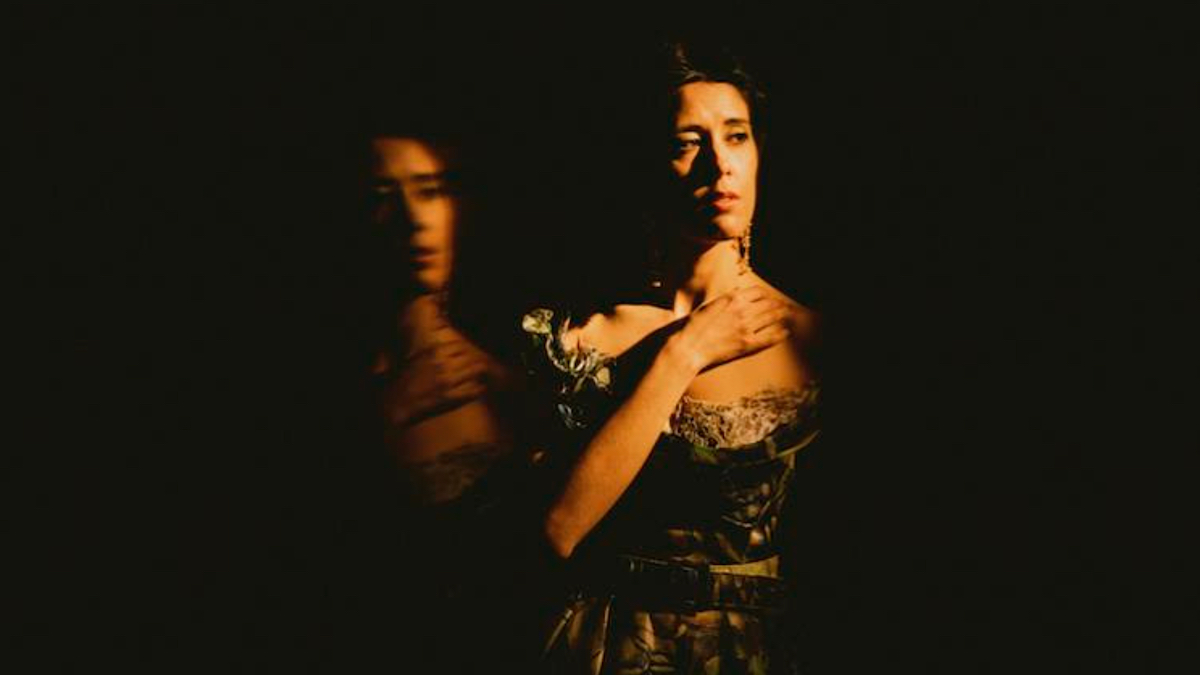 Half Waif goes back to the basics today with a surprise-released EP called Portraits. The four-track project sees the band’s Nandi Rose take two tracks each from her two previous full-length albums — 2020’s The Caretaker and last year’s Mythopoetics — and rework them into starkly stunning piano pieces.

Throughout her discography under her Half Waif moniker, Rose has mixed her classical training with elements of pop and indie rock. Portraits is, in a sense, a return to form for her, allowing her to revisit her songs “Swimmer,” “My Best Self,” “Fortress,” and “Ordinary Talk” through a new lens.

“I came to music and to songwriting when I was a kid, singing at a piano,” Rose explains in a press release. ”Over the years, I learned to build layered arrangements around the songs, which at times felt like a kind of armor. Returning to these voice and piano arrangements feels particularly vulnerable for me.”

The musician continues: “There’s nothing to hide behind. But it also feels like a homecoming, a nod to where I came from. In this form, I saw the songs from a new angle — it was like we were meeting again after we’ve both done some growing up. Sometimes we can say more with so much less.” Stream Half Waif’s Portraits EP via Apple Music or Spotify below. 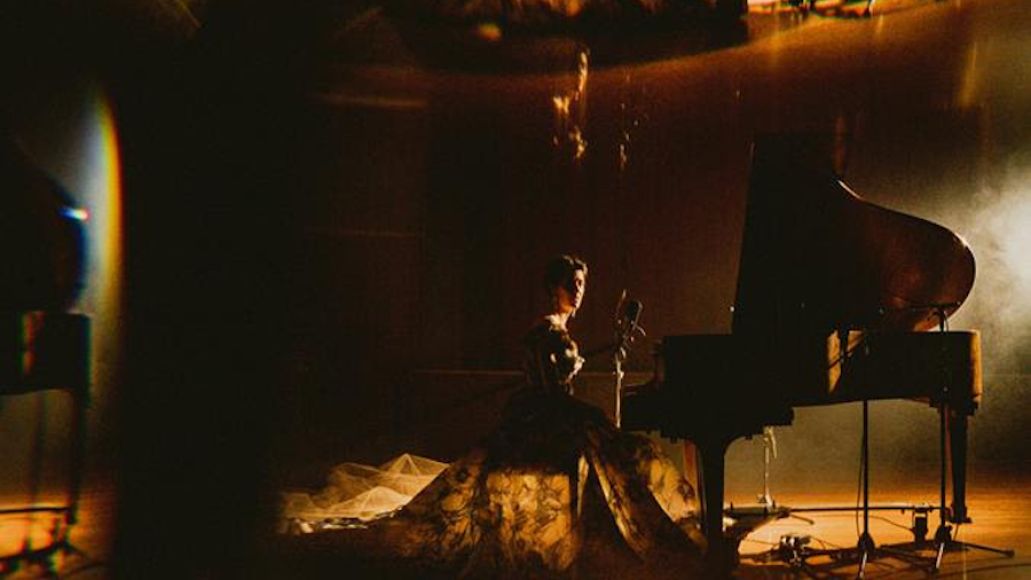 The Challenge: USA’s Azah Awasum and Cinco Holland Break Down Elimination, Who They Would Have Targeted, & More!
Nicki Minaj denies claim that she owes $173million in taxes
John Legend Announces New Album “Legend” and releases “All She Wanna Do” Featuring Saweetie
Criminal Minds Spoilers: Everything We Know About the Revival
Ice Cube Partners With Green Mountain Coffee Roasters, Naturally