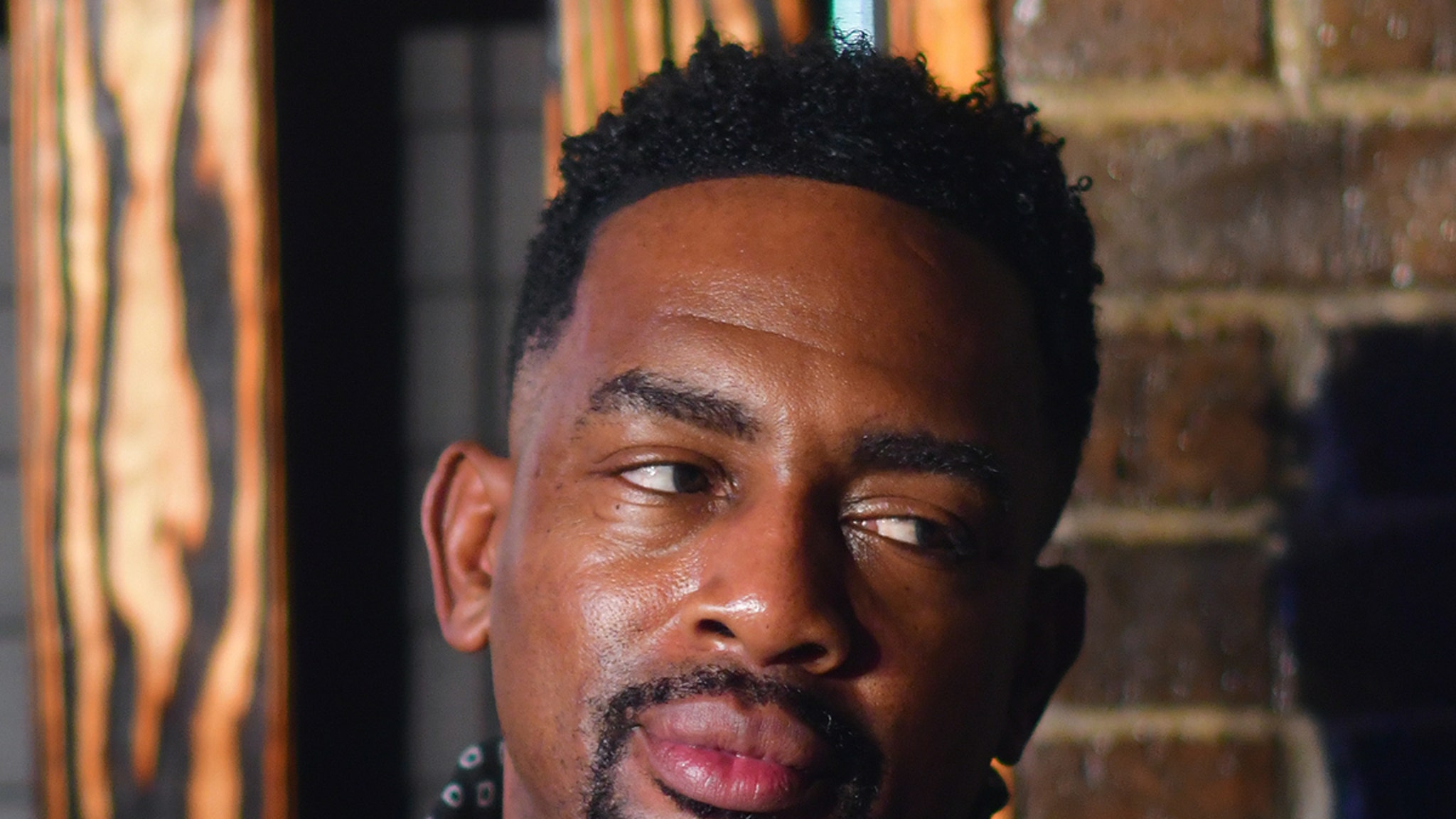 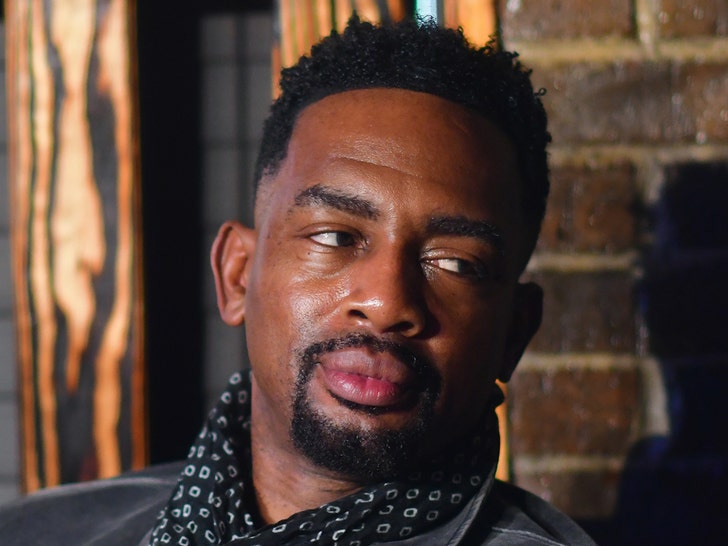 Bill Bellamy says he’s being forced to make an impossible choice after the deaths of his father and father-in-law — due to an “unauthorized” memorial service planned by his sister.

The comedian and actor’s going through an incredibly painful period … with his father-in-law dying May 17, and then his own dad passing on June 8.

That would be gut-wrenching enough, but TMZ has learned things got even worse. While Bill was out of the country … we’re told his sister, Karen, made plans to lay their father, William, to rest today, June 24 — the same day Bill and his wife had already planned his father-in-law’s service. 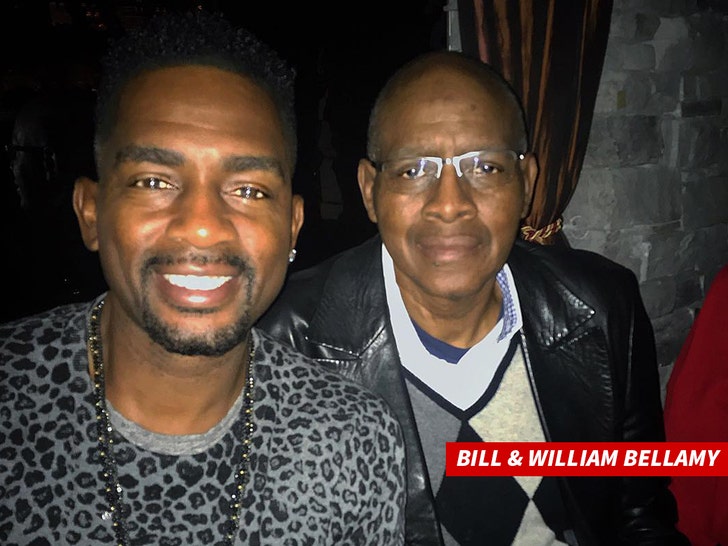 According to documents filed in New Jersey, Bill actually attempted to get a restraining order which would force Karen to change the date, but he was denied — there really is no legal standing for a judge to get involved in this sort of family dispute.

The obvious rift with his sister has left Bill in an unenviable position. He tells TMZ … “In the span of less than a month I lost both my father William Bellamy Senior and my father-in-law Bernard Baker Junior. These two wonderful men that have impacted my life and my family’s lives in ways that are beyond words.”

He continues, “My effort to stop an unauthorized memorial service for my father, which was planned without my knowledge, was not successful. I am devastated my family has to choose to miss one service for another, no one should ever have to be in this position. My father-in-law’s memorial service was confirmed back in May when he passed.

There are no words to express how disappointed I am to not be a part of laying my father to rest but I look forward to celebrating my father’s life and legacy with my wife, his grandchildren and our close friends in our own time.

Please pray for our families and give us the time to grieve and process these painful losses in private.”