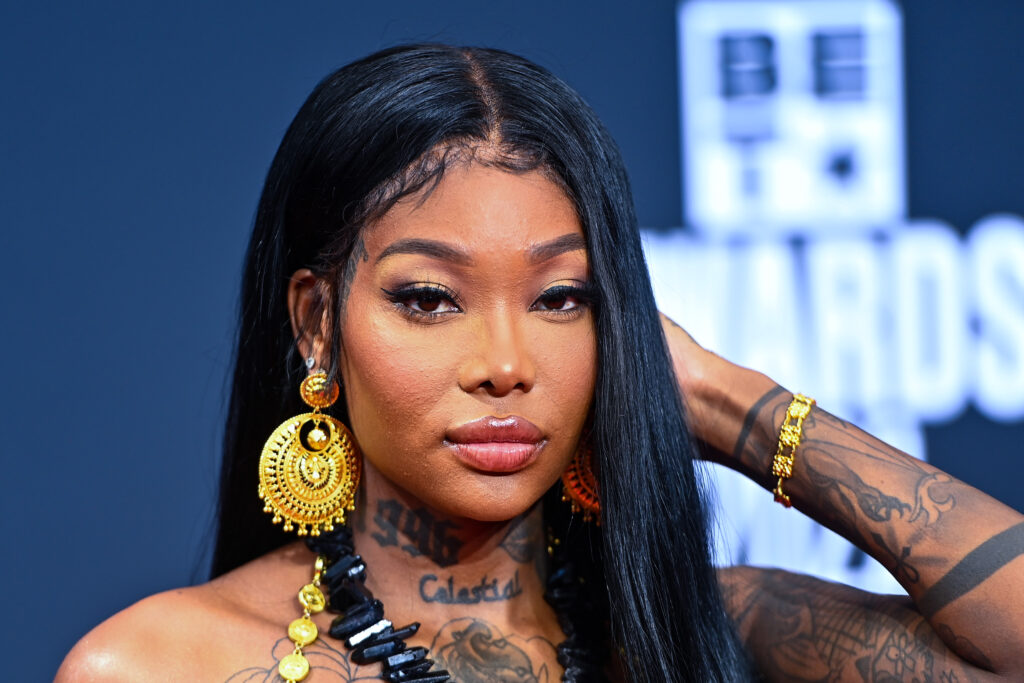 Summer Walker has announced the second leg of her Summer Walker Series. The six-date trek kicks off on July 2, day two of the Essence Festival of Culture in New Orleans, Louisiana. The multi-platinum superstar performs ahead of Janet Jackson, who headlines the night.

Walker, who covers a new digital issue of Essence, will perform July 8 and 9 at the Wireless Festival, one in Birmingham, England, and the other in London.

On Aug. 6, Walker will hit the Hulu Theater at Madison Square Garden stage in New York. Then, later that month, she will make her way to the Fox Theatre in Detroit, Michigan, to serenade audiences with music from her established catalog.

Walker is on the lineup for night one of the newly-announced Day N Vegas Festival. She shares the Sept. 2 bill with SZA, who headlines. Other R&B performers that night include Jorja Smith, Destin Conrad, UMI, Mahalia, and many more.

Tickets for Walker’s New York and Detroit dates go on sale Thursday, June 30, at 10 a.m. local time, via her official website. Tickets are now available for the other dates.

All of Walker’s upcoming performances are in support of Still Over It, her sophomore album released in November 2021. The album included guest appearances from Ari Lennox, SZA, Cardi B, Lil Durk, Omarion, and Pharrell.

Walker recently collected her third top 10 single on Billboard’s Adult R&B Airplay chart with “Unloyal” featuring Lennox. The recognition accounted for the first song from Walker’s latest album to appear on this list and achieve this feat.

On June 24, two days before the 2022 BET Awards, Walker held her self-curated A Hot Summer Night in LA. Lennox, Jazmine Sullivan, Joyce Wrice, and Alex Vaughn had time on stage to show off their range and new music.

Walker attended this year’s BET Awards in Los Angeles, California. She was nominated for two awards, including Best Female R&B/Pop Artist and the BET Her Award for “Unloyal.”

The Letterboxd Story: A Site For Film Lovers & Film Listers Giving Indie Distributors A Hand – Specialty Preview
Young Dolph – Hall of Fame (Official Visualizer)
Arch Enemy Singer Alissa White-Gluz on Success, Maintaining Vegan Straightedge Lifestyle on the Road: “I’m Surrounded by a Lot of Different Kinds of People and We All Get Along Beautifully”
Motherland: Fort Salem Season 3 Episode 7 Review: She Returns
Alyson Hannigan Finds Buyer for $18 Million ‘This is Us’ House