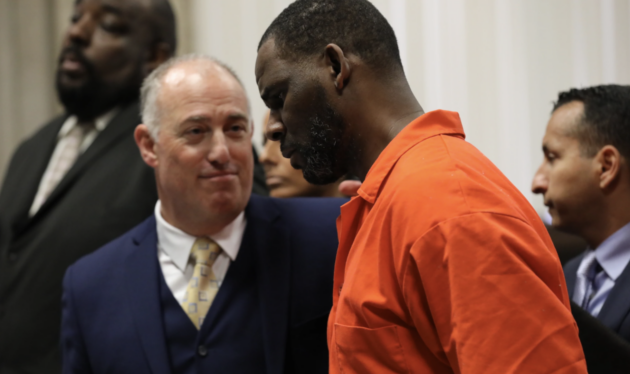 R. Kelly is likely to spend the rest of his life in prison.

The NY Post reports the disgraced R&B singer was sentenced to 30 years in prison after being convicted for federal sex trafficking in New York.

U.S. District Judge Ann Donnelly handed Kelly the sentence on Wednesday (Jun 29), which was more than the 25 years the prosecutors had sought. Victims spoke during the hearing in the Brooklyn courtroom. “You are an abuser, shameless, disgusting,” said a woman who went by Jane Doe No. 2. “I hope you go to jail for the rest of your life. I feel sorry for you.” , she added.

R. Kelly was found guilty in 2021 on nine counts including one count of racketeering and eight counts of violating the Mann Act, an anti- sex trafficking law. The allegations of recruiting young women, men, and underage girls for sex in exchange for a promising music career, spanned from 1992 to 2017.

Robert Kelly, who has been in prison since 2019, was also sentenced to five years of supervised release and a $100,000 fine. He heads to trial for his child pornography case in Illinois on August 15.