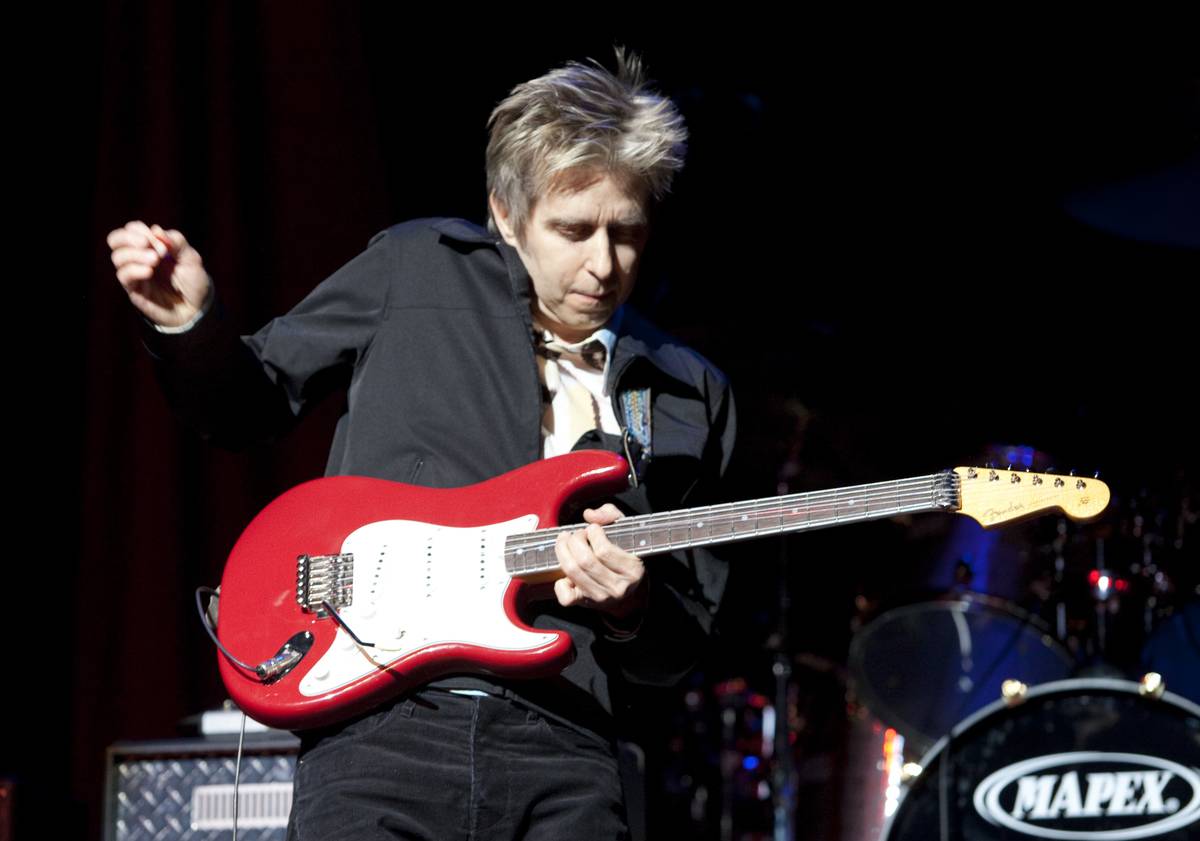 It’s no secret that many guitar-playing legends were born after picking up their first guitar. These musicians learned how to make unique chords and rhythmic sounds. The most loved guitarists are revered by millions.

Consequently, most highly-valued guitars were owned by music icons, and the famous guitars on this list fetched top dollar at their auctions.

Keep reading to see how much collectors shelled out for some of the world’s most sought-after guitars. We’ve got a particular Fender Stratocaster valued at over $2 million, the fate of Jimi Hendrix’s red Fender Mustang, and lots more!

While playing his 1964 Fender Stratocaster, the audience boos, and cheers. You can see this historic performance in documentaries featuring Dylan. Incredibly, Dylan left this guitar on a plane piloted by Victor Quinto. After its re-discovery, it sold for an impressive $965,000. He used the mad scientist method to create a new guitar. Keep reading.