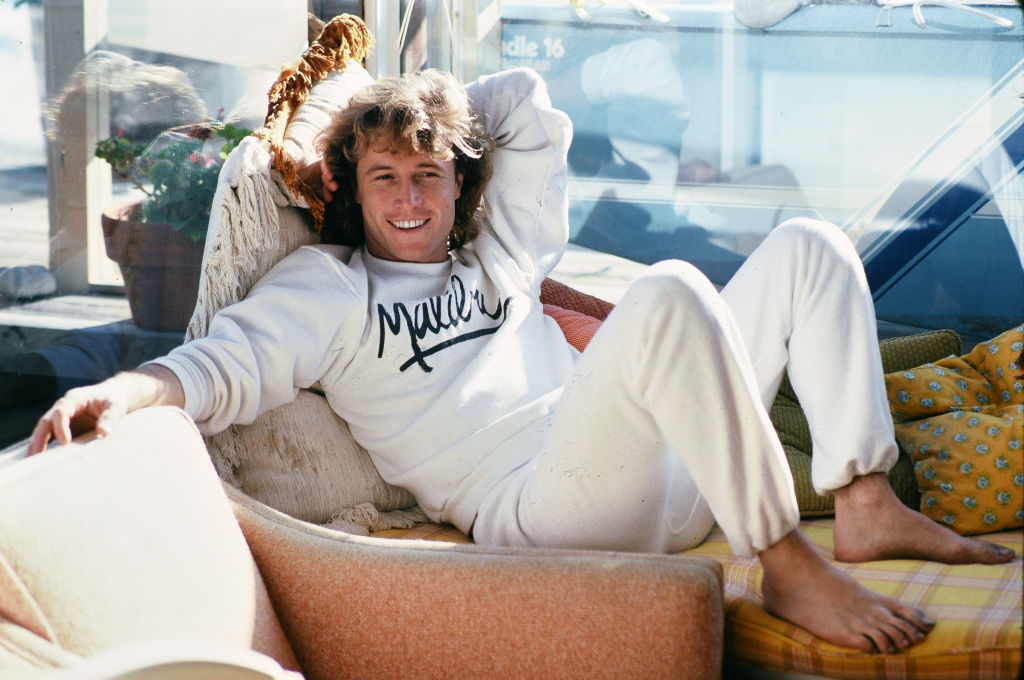 It’s mid-July in 1975. You’re sitting on the beach with your friends after enjoying the salty ocean water. What are you listening to? The 1970s saw different genres either evolving or rising to popularity. A combination of Motown, rock, soul, disco, and more — take a look at some of the best summertime songs from the decade and visualize yourself back on the beach.

“In The Summertime” – Mungo Jerry

Arguably one of the most prominent and appropriate summer songs of the 1970s (and possibly all time), “In the Summertime” was the debut single of British rock group Mungo Jerry. Released in 1970, it reached No. 3 on the Billboard Hot 100 and No. 1 on the UK Singles Chart and the Canadian charts.

Lead singer and writer of the hit, Ray Dorset, claims that the song took him 10 minutes to write using an old Fender Stratocaster while on break from his day job. Needless to say, this track has been getting people into the summer vibe for decades.